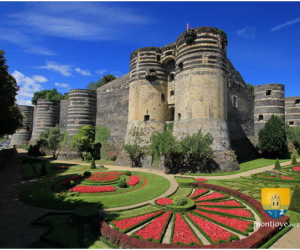 France is home to what seems like an endless number of stunning chateaux. Throughout the land, rich heritage and culture virtually oozes from every old building, fort and famous battlefield. Some of the finest castles in the world can be discovered throughout France and here are just a few:

Constructed in the 1500s during the reign of Francis I, it took almost 30 years to complete. Following the French Revolution, it was abandoned and hated as a symbol of absolute monarchy and excess. During the Second World War, the Louvre actually moved its artwork here for safe-keeping. It is now a UNESCO World Heritage Site and one of the most recognised chateaux in the world thanks to its glorious Renaissance architecture.

This impressive chateau sits on an island off the coast of Normandy. It has been a formidable fortress since the town built an abbey in the 9th century, being a site for Christian pilgrims across Europe. From the 15th century onwards, the royal family used the fortress as a prison. It is now one of the most visited sites outside of Paris, attracting millions of visitors a year. 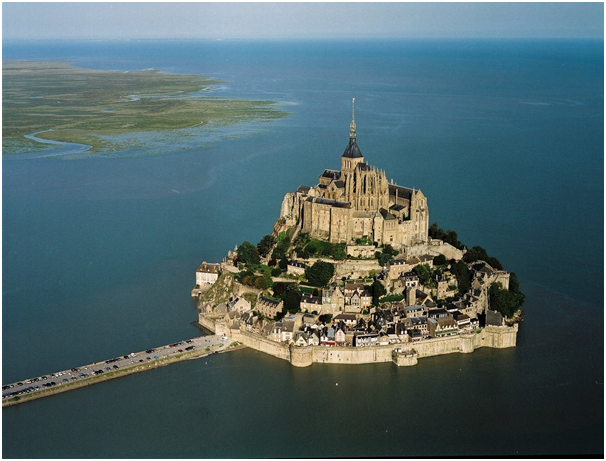 Set on a hilltop, this beautiful Medieval town is a sight to behold. Carcassonne is one of the main towns in the Languedoc region and has a long and vibrant history. It has also shown great religious tolerance and diversity, being a haven for heretics. This meant the town was attacked by crusaders on the order of the pope. It’s always been a strategically located castle, sitting on the frontier between France and Spain. The town and chateau were restored back to glory during the 19th century.

This is the most popular chateau in the Bordeaux region of the country. The initial foundations for the castle were began some 1,200 years ago by Charlemagne. It was restored during the 19th century and open to public viewing since the 1950s. The same family have lived here for more than 700 years, with no signs of moving! For your own miniature chateau to fall in love with, look for Property for sale in France at http://www.frenchpropertysearch.com/

This chateau began life as a rather uninspiring wooden construction during the 11th century. It then grew into a fort in 1454, before being used as a prison from the 17th to 19th century. One famous prisoner was Toussaint Louverture, leader of the Haiti Revolution, the only successful revolt by slaves to ever have occurred. Today, the chateau contains an arms museum.

This incredibly old castle in the Loire Valley was originally founded over a millennium ago. It boasts an amazing display from the Middle Ages called the Apocalypse Tapestry. It is considered to be one of the finest and most important examples of art in France before the Renaissance and dates to the 1300s. 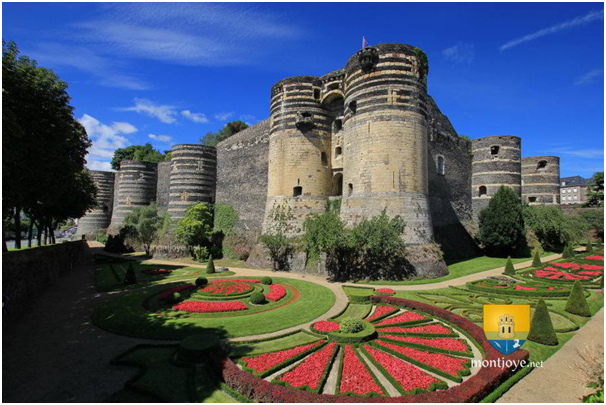 The Kings of France lived here from the 12th to the end of the 19th centuries. It sits in a forest outside Paris and has over 1,500 rooms. It is now a UNESCO World Heritage Site and offers a fascinating look at the history and culture of France over some 700 years of tumultuous history.