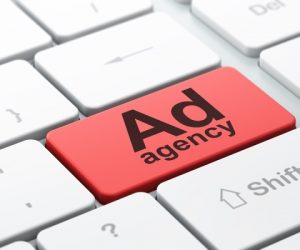 Customers around the world are beginning to feel better about their financial situation, according to a study recently conducted by Worldwide Partners, Inc. and ECCO International Communications Network to the CEOs of the leading private advertising and public relations agencies. 78% of them have said that their clients are “more optimistic” about the business climate in their region than at the beginning of the year. 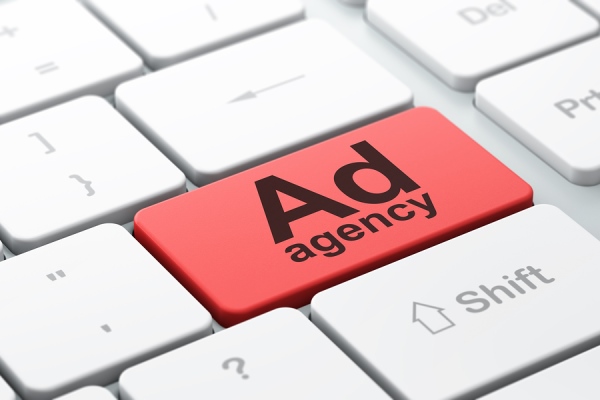 The environment of improvement among customers will help to resuscitate budgets, however, since 76% of managers have responded that their clients had cut budgets in September and 78% of them predict that budgets will continue to decrease. throughout this year (34%) or they will remain the same (44%). Twenty-two percent of respondents say that budgets will increase during the last months of the year. In addition to changes with respect to what customers pay, the study conducted by The Worldwide Partners / ECCO also ensures that the economic crisis has impacted the form of payment to agencies and, among other issues, explores trends, recruitment and growth areas in the agency business.

“Given that the managers of the WPI agencies predicted this economic crisis in our latest study conducted in January, there is some consolation of what they see now in the optimism of their customers,” says Al Moffatt, President and CEO of WPI, The largest private advertising agency with a client budget of 3.4 billion dollars under its direction. “However, it is premature to think that things are getting better, but they may be getting less worse. recovery arrives, more clients will reexamine how they are taking their global and regional accounts based on lessons learned during this crisis, considering how close our partner agencies are to what is really happening in the world and how decisive and sensitive they have been during the crisis ,and since they have local knowledge and the support of a regional and global infrastructure of the Worldwide Partners, I believe that these agencies will get greater consideration from clients and consultants as an alternative to global traditional lethargic networks. ”

When asked about their views on the economies of their regions, 38% of presidents worldwide say that conditions have improved since January. The Asia-Pacific region was the focus of the most exalting responses, where 57% of managers responded that their economy was better in September than in January. In North America, 42% say that the economic picture had improved, while in Latin America the percentage was 40%. In the EMEA region, 31%. Worldwide, 35% of managers say that economic conditions had worsened throughout 2009.

“There are significant differences in perception based on geography,” says Moffatt. “For example, in North America four out of five managers say that the economic conditions are the same or better, while in EMEA, 43% say that things are worse, I think this reflects the different speeds at which regional economies move. This is an important reason why, in the recovery, regional and global clients will have to have a more local approach in the management of their brands, they will be less monolithic in how they approach their business and their communication partners. ”

Half of managers worldwide say their economies will emerge from recession in six months and almost four out of five believe that the recession will pass in 12 months.

In addition to the cuts, the agencies also experience a change in the annual budgetary commitments of the clients, which are being rushed by the economic downturn. When asked if clients have stopped making annual contracts due to economic pressures in 2009, 76% of managers worldwide say “yes”. This phenomenon is greater in the Latin American region, where all managers say they have experienced a shift away from annual budgets by clients, followed by North America, where 68% of managers say the same.

When requesting an estimate of how many clients have adopted a “pay per project” model, 33% of executives of global agencies say that a quarter of their clients are remunerating the agency with this system and 30% of agency executives says that half of its customers have opted for this payment model.

Despite the optimism of the clients, this tells me that they will demand a high level of flexibility from their agencies while experimenting with new technologies and managing growth levels in different markets navigating through the crisis and towards recovery, “says Moffatt. “Agencies must be able to respond quickly while ensuring benefits. Even if the good times come back, the agencies should stay close to their customers, close to consumers and very flexible. ”

Regarding the management of its workforce, 42% of agency executives worldwide say that they have cut the number of full-time workers in 2009, with 47% of US managers claiming that they have reduced their workforce. Speaking of the future of 2009, however, up to 64% of the managers surveyed expect that the workforce will remain stable until the end of the year and 24% even say that they will hire new workers. 71% of North American executives say that the workforce will remain constant throughout the year and 29% anticipate being able to hire new workers this year.

Globally, agency executives say that the digital area is the part of their business that has grown most rapidly in 2009, according to 44% of respondents. Public relations (19%) and direct marketing (12%) have also grown, according to respondents. Only 1% of them say that print advertising has grown this year and 6% of executives express of TV and radio advertising has increased this year.

Almost all managers (95%) state that their agencies are expressing more (66%) or have remained the same (29%) with respect to media platforms and new technologies. For those who are experiencing more this year, Facebook, Blogs and Twitter are some of the platforms most used by customers (23%, 22% and 19% respectively).