We inhabit a world of vertiginous and radical changes. If we stop to think only a second about what is happening around us, we will quickly realize that many of the tools we use in our daily tasks did not even exist a couple of years ago. For those of us who work in the world of media and communication, especially in the online environment, this phenomenon is natural: we live waiting for change and innovation as if they were part of a second nature. 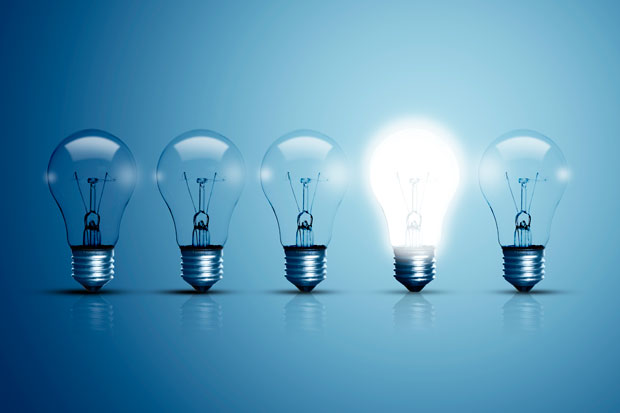 But what we often do not stop to think about is how is innovation produced? What gives rise to the radical changes, to the paradigm changes that make the situation that surrounds us change once and for all? If we analyze the great leaps of mentality in the future of humanity, we will find that many of them are linked to exceptional figures whose names have been marked by fire in the history books: Galileo Galilei, Newton, Henry Ford, Albert Einstein and even, approaching our industry and our time, Bill Gates or Steve Jobs. However, we are automatically attacked by a question, is the figure of the genius, of the creator, essential to drive change?

Recently, the IMS Executive Program was held at the Stanford Graduate School of Business, a four-day conference that brought together the main media executives in Latin America to reflect, in a certain sense, on this and many other adjacent topics. The question that flew over the classrooms as the activity went on was how to produce innovative changes that would help to give more value to media marketing strategies. And it was in this context that I found an answer that was inspiring to me, that of Jonathan Mildenhall, Vice President of Creativity at Coca Cola.

Mildenhall, one of the leaders of a company that is probably the most important mass consumption company in the world, made a statement during the meeting that can not go unnoticed. He said that innovation is the responsibility of many people, not a few people. That to generate a change in the ways of thinking we should not wait to meet geniuses who deliver magical solutions to our problems. On the contrary, interdisciplinary teams must be set up that can attack the issues from different points of view and, collectively, produce novel solutions.

“It is really important for executives to become aware of the need to continue educating themselves, to keep their curiosity and to be open to new developments in the industry”, was one of the issues that Mildenhall remarked during the talk at Stanford. But, above all, he pointed out the importance of sharing experiences between different regions of the world, of being exposed to different ways of thinking and facing problems in order to promote change and creative perspectives.

In an age when online media are increasingly inviting us to take advantage of collaborative work, and in which the flow of information across the globe is moving with a diversity that may never have been reached before, Meeting with activities such as the one promoted by IMS gives us a very encouraging perspective. Bring together in one place agencies, brands and publishers so that, through joint work, they can think the ways for innovation and creative change in the media market, is put into action the words of Mildenhall, and is a bet that , undoubtedly will yield excellent results in the future