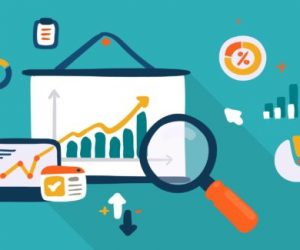 According to the latest forecasts of Zenith Vigía, advertising investment in media will fall by 2.3% in 2011, reducing the advertising market to 5,713 million euros, a figure similar to that of 1999.

This forecast, corresponding to the surge in September, worsens the data of the previously made by the same panel of experts during the month of July, when it predicted a fall of 1.2% in advertising investment for 2011, that supposes an important setback practically in all the mass media, except the publicity in Internet that continues growing. 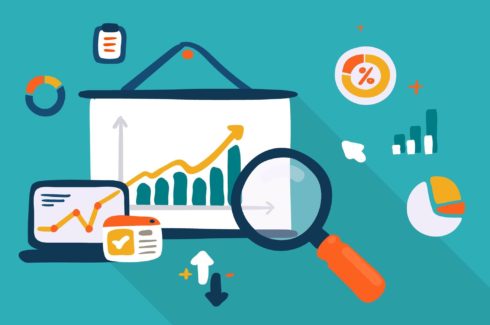 Despite the fact that after the latest forecasts a “certain recovery” was expected in the second part of the year after a “very negative” first semester, with a fall of 5.9% in advertising investment, according to Infoadex, the economic news of the summer they have caused a return of vacations “looser than necessary to overcome”.

Meanwhile and according to the forecasts of the experts, the online video will close 2011 with an investment of 25.5 million euros, 70% more than the figure estimated in the last report of 2010.