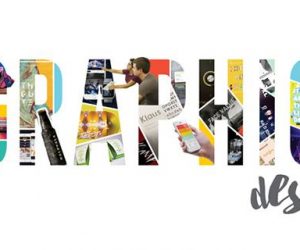 This figure (extrapolation based on data from the Top 10 of media) would mean a growth of 8.5% compared to the figure declared in the third quarter of 2010

The Interactive Advertising Bureau, an association that represents the digital advertising sector , has estimated the investment in graphic advertising (display) on the Internet for the third quarter of 2011, amounting to 87.3 million dollars. 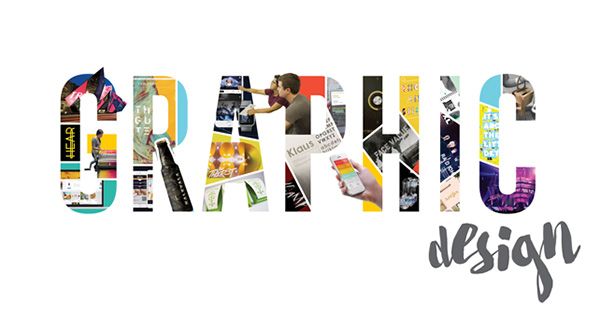 According to the real investment data in graphic advertising on the Internet in the third quarter of 2010 (80.4 million dollars, source of investment in digital media IAB – PwC 2010), the 87.3 million dollars invoiced in the months of July, August and September of 2011 would have meant an increase of 8.5% in relation to the same period of the previous year.

IAB will estimate the investment in graphic advertising on the Internet in the first and third quarters of the year, in accordance with the commitment acquired with its associates. This estimate, based on the level of concentration of the investment during the previous year among the ten main supports of the sector (see footnote), does not have to coincide with the real declarative data of the same period that is published later in the report. “Investment study in digital media IAB – PwC”. The report corresponding to the whole of the year 2011 will be published in the month of March 2012.