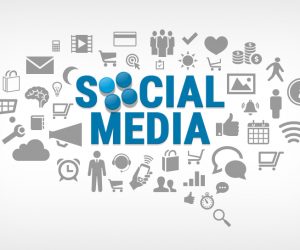 During this year 2018, 16% of the companies and merchants that develop marketing and advertising strategies in the Internet, experienced their highest performance in relation to the investment developed in social networks such as Facebook. 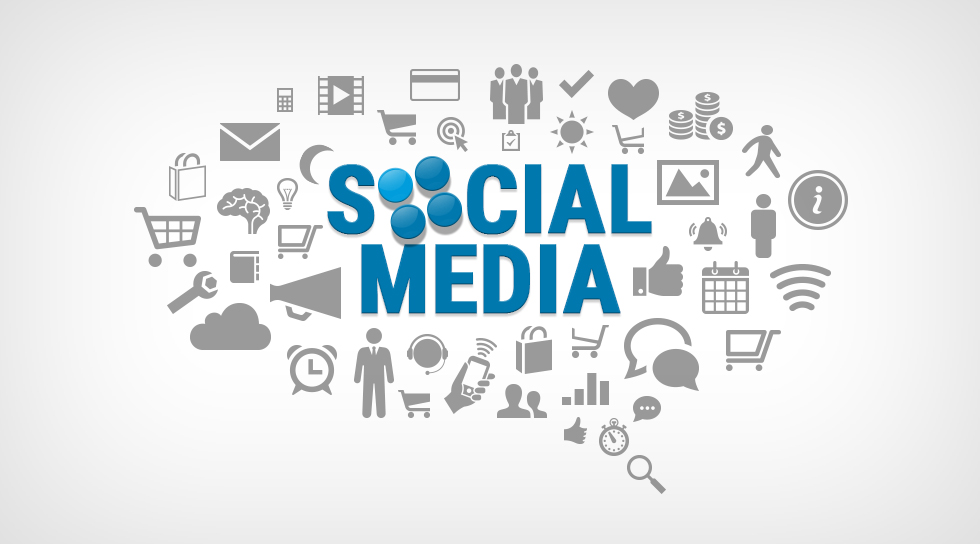 According to data from an investigation carried out by EPiServer, the number of companies and merchants that start up commercial initiatives or marketing strategies through social networks is increasing, despite the fact that e-mail is still the main tool in the market. the digital channels with which to measure in a more rigorous way the ROI (Return of Investment).

The results of the research indicate that 38% of the surveyed companies affirmed that electronic mail was still their most profitable digital channel, while other media and media such as corporate websites and blogs were considered the most profitable for 21%. of the companies.

However, as far as social networks are concerned, the return on investment reached on Facebook occupied the third place, ahead of channels such as mobile YouTube and campaigns carried out on Twitter.

Looking ahead and for next year 2019, 24% of companies said an increase in their investment in email marketing strategies, followed by 22% of those who will bet more heavily on publications as a blog and commercial websites . In parallel, 17% of companies said they will invest more investment and resources through social networks like Facebook to which add 14% of those companies that said they will invest a greater part of their budget in mobile marketing campaigns.