In the beautiful County Galway, in the West of Ireland lies the Connemara National Park. Covering a wide range of terrains and habitats, the park contains mountains and grassland, and some of the mountains are part of the Beanna Beola mountain range. It is advisable if you are visiting and intend to explore the mountains to wear comfortable walking boots and warm clothing such as aran sweaters from https://www.shamrockgift.com/aran-sweaters as the weather can be unpredictable at any time of the year (yes even in the summer – this is Ireland after all!) 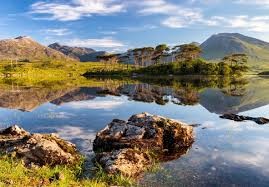 Part of the park was once owned by Richard Martin, one of the people who founded the Society for the Prevention of Cruelty to Animals during the 1800s. It is a fitting tribute to him that the area is now a diverse and thriving eco system, where conservation is of the highest importance and animals and plants can flourish.

Because of the varying terrains which go from low level blanket bog to the mountainous regions, the park is home to a huge amount of wildlife species. Purple moor grass is common across the park. Songbirds such as chaffinches and robins are at home in the park as well as birds of prey like kestrels, merlins and peregrine falcons. 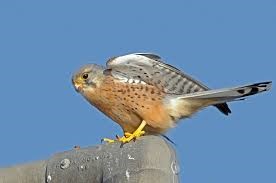 Visitors to the park may also see the Connemara ponies – these were brought to the park as a gift from President Childers, and the ponies that roam the park today are their direct ancestors.

Although the park is a wild and natural terrain, it is possible to find some human relics. The oldest of these are the megalithic tombs which are over 4000 years old. You may also find the remains of an old road to Galway, some ruins of houses and an old graveyard believed to date back to the 1800s.