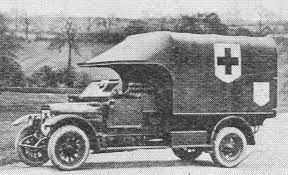 It’s hard to imagine what life would be like without the fleet of commercial vans on the UK roads. Given the recent situation that we have found ourselves in without the army of delivery drivers for online companies it’s hard to imagine what we would have done being unable to go out shopping. It’s become a regular sight to see a van, usually with a decent set of vehicle chevrons like those from Chapter 8 Chevrons, on its back doors. 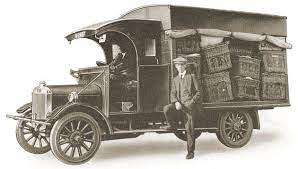 What were the first vans like? It soon became clear that there was a need for them. At the start of the twentieth century when the automobile was beginning to become more widespread, the days of the delivery boy on his bike were numbered. Using a van meant that more customers could be served quicker and to a wider area.

In Britain the first producer of the commercial van was Star. This was a small producer in the Midlands. After they were taken over by the larger concern, Sunbeam, production began in earnest. They were even able to ship them abroad to Russia to help their War effort in the First World War. They were also converted to Ambulances for the Allied forces on the Western front where they were able to help save many lives.  Along with Morris Motors and Jensen the Midlands and the Black Country became the national centre of Van and commercial vehicle production that was to remain the case for the next 50 years before the British Car manufacturing industry began to contract.