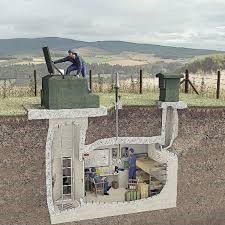 Getting out and about during the winter months is a great thing for your health, both physically and mentally. As long as you have sensible footwear and are wrapped up warm – visit shamrockgift for Aran sweaters – you will find plenty of great places to explore.

There are lots of national walking trails in the UK and one of the most popular is the Cotswold Way. It spans an area over 100 miles in length and will take you through many different scenic vistas, and places of historical interest. One of the things along the trail that combines spectacular views, and an abundance of history is the Broadway Tower. 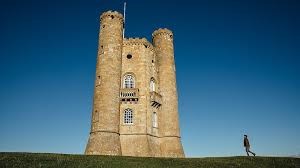 The tower itself sits on top of a large escarpment and offers views to the surrounding area. It was created for the 6th Earl of Coventry by famous landscape designer Capability Brown and architect James Wyatt.

The tower today is home to exhibitions, and you will be able to see plenty of history withing the tower, especially related to William Morris and the arts and crafts movement. There is also an exhibition within the tower by the Royal Observer Corps, which during the 20th century also used the tower and the surrounding land.

The Royal Observer Corps have a nuclear bunker in the grounds of the tower which you can take a tour of. This fascinating piece of recent history shows you how close the UK came to nuclear war and what the plans were for if the worst was ever to happen.