Afternoon tea is a British tradition that has experienced something of a revival in recent years; now, the phenomenon is a trend within itself that is just as much about socialising as culinary enjoyment. I soon realised just how many traditionally English films and television programs, at some point show someone enjoying an afternoon tea selection. Whether this is people sat in a cafe or restaurant enjoying some tasty delights or a couple in their Wiltshire Park Homes talking about the latest goings on in the village.

Where did this quintessential British custom originate, and how has it evolved over the years? 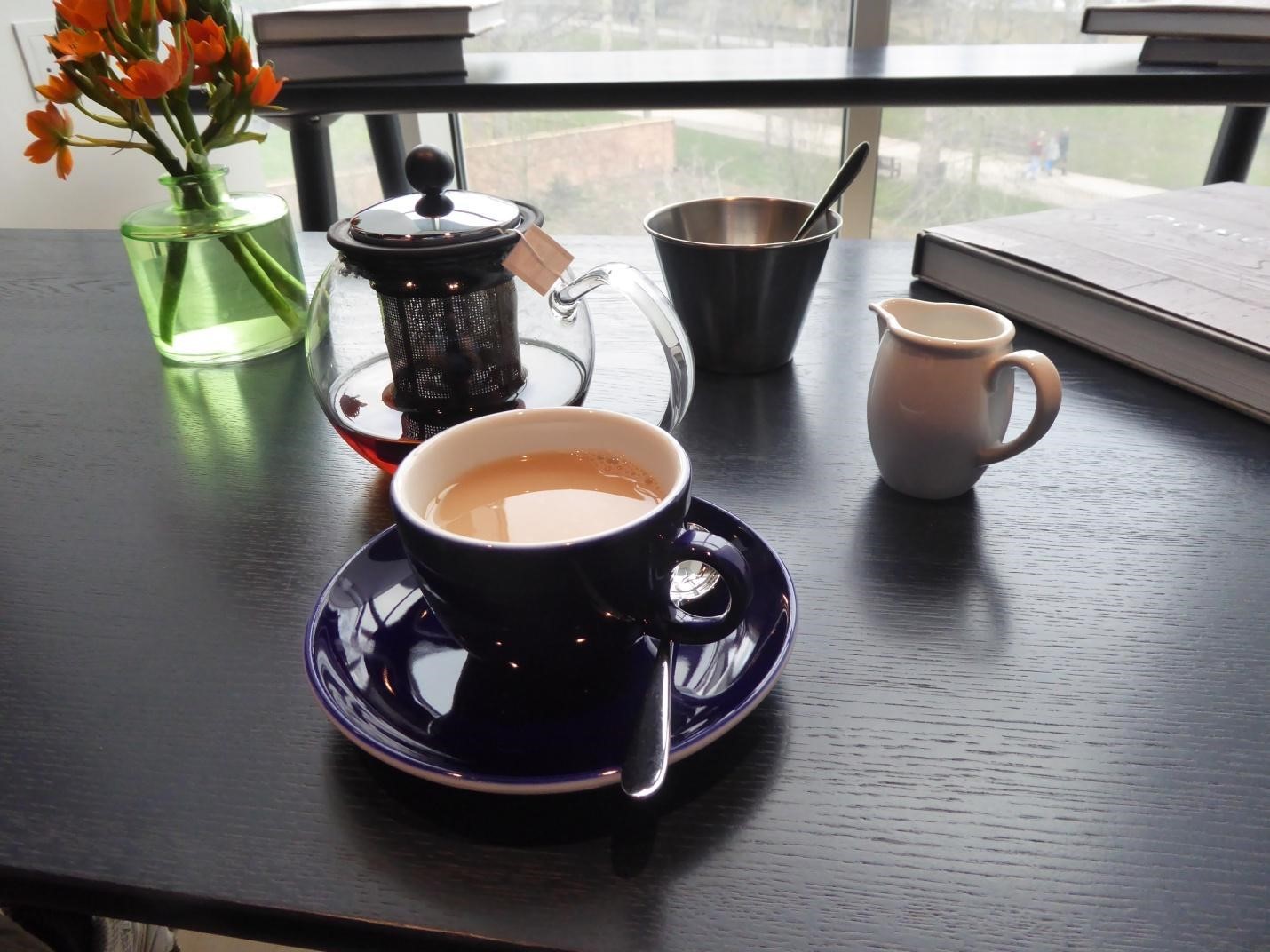 Tea is unsurprisingly a crucial element of afternoon tea, with the drink having a long and illustrious history dating back to the third millennium BC in China. It is thought to have emerged in England during the 1600s; however, the afternoon tea we know today did not come until much later.

The Duchess of Bedford

The custom was coined by Anna, the seventh duchess of Bedford, in 1840. The duchess is alleged to have experienced a ‘sinking feeling’ during mid to late afternoon – the time between lunch and dinner. To combat her hunger, she requested a snack of tea, bread and butter, which later evolved into sandwiches and a sweet treat such as a cake. As time passed, the duchess began inviting her friends to join her for her afternoon tea and thus the tradition was born. 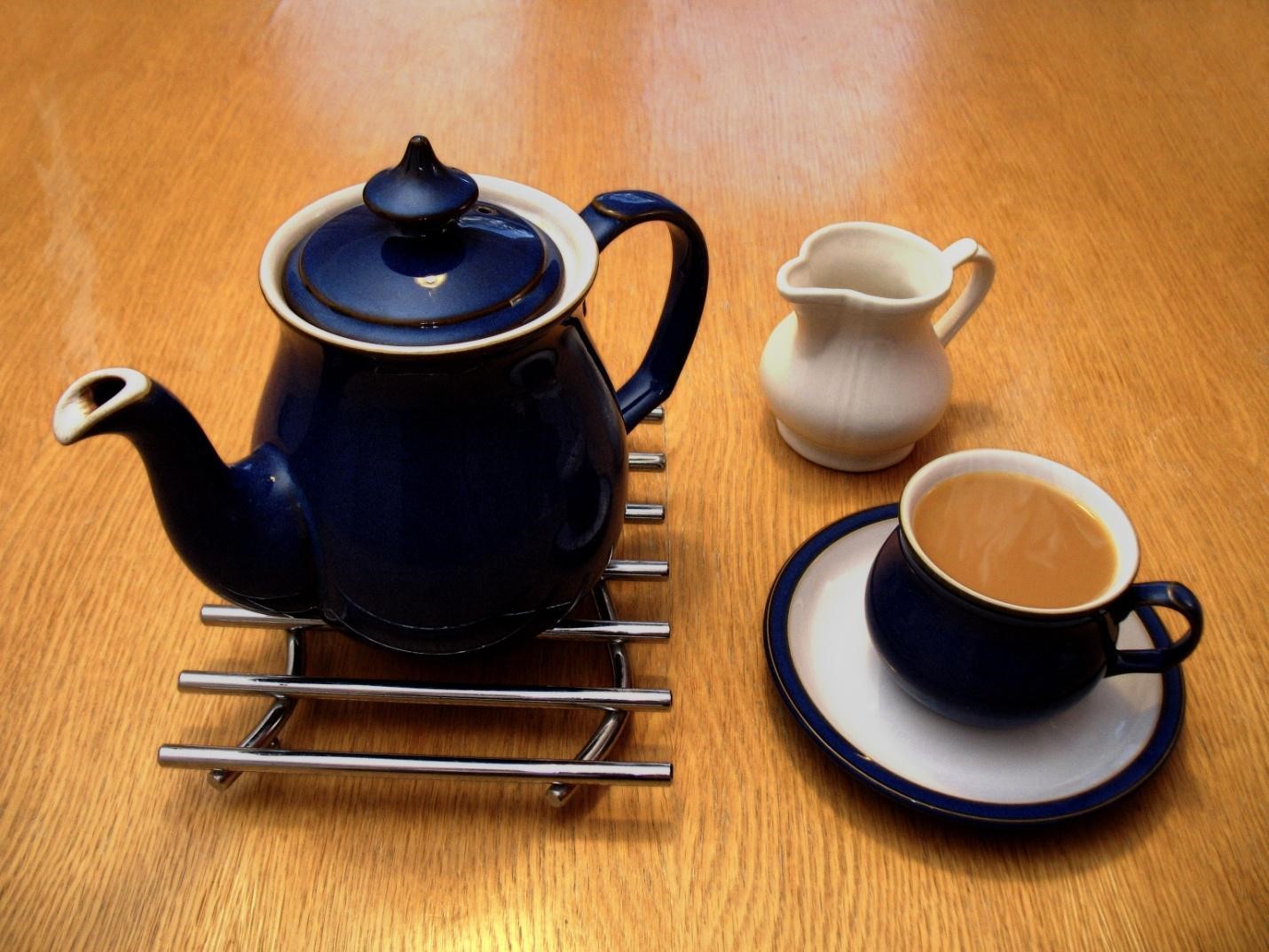 By the late 1800s, afternoon tea was a trend enjoyed by many high-class ladies. They would change into gowns and enjoy their tea, sandwiches and cakes in the drawing room, usually between 4-5pm – hence ‘tea time’.

Although afternoon tea has changed and developed over the years, it generally still includes the same key components. These days you will find afternoon tea being served in thousands of cafes, hotels and eateries up and down the country. You may be served your afternoon tea on slates, boards, or – more commonly – the traditional cake stand. Sandwich fillings tend to be simple and traditional, such as egg, fish, meat and cheese; however, your cake selection can include a variety of both modern and traditional treats, such as Victoria sponge, flapjack, egg custard, tarts, and even possets and jellies.

While tea and coffee are still a predominant part of afternoon tea, many establishments also offer prosecco or champagne as an accompanying drink to enhance the wow factor and really make the most of the occasion.