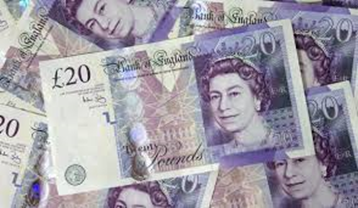 Did you know that the British pound is the oldest currency in the world that is still in use today? It has been used in Britain for over 1,200 years, meaning that it dates back to the Anglo-Saxon era, and examples of the pound have been found from around 775AD! If you were to find a coin as old as this, be sure to contact someone like these coin valuers UK based GM Coins, who will be able to look at it for you, and let you know the value.

These early coins were made of silver. It was not until the 17th Century that the first bank notes came in – without the technology that we have today to make these notes, they had to have the amount handwritten on the notes and signed off by a cashier in a bank. It was not until that the banknotes were printed fully, and no longer required someone to write on the amount that the note was worth. 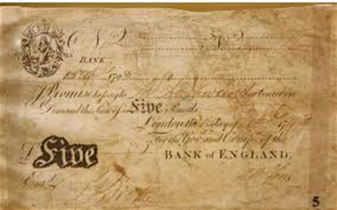 The silver strips that are found in the middle of the bank notes come from the 1940s, when during the Second World War, the notes were at risk of forgery – so these silver strips were placed in the notes to protect against this.

In the 1970s, a huge change came into the way that the British currency worked – decimalisation saw the old imperial units replaced with easier metrics – whereas before, 12 pennies made a shilling, and 20 shillings made a pound the metric system meant that the pound was split into 100 pennies.