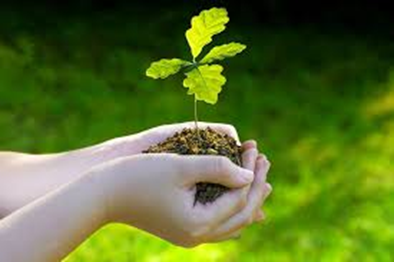 Oak is not only a fantastic building material –  used for ships of the past, to flooring, furniture and oak truss it is also an astounding tree. One of the most enduring symbols of the British countryside, the oak tree is much loved and enjoyed by many who like to get out and about in the great outdoors. 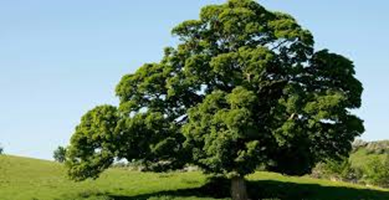 Not only do oak trees themselves have an enormously long lifespan – they continue to grow for around 700 years and then they live until roughly 1000 years old – but they are also survivors. Oak trees have been on the planet for millions of years and survived the extinction events that saw many other plants and animals wiped out. Oak trees have survived the extinction event that killed the dinosaurs and the ice age.

Part of the reason that oak trees can endure such catastrophic conditions is that their seeds – the acorns – are well protected. As well as being encased inside a hard shell, they also are covered in a substance called tannic acid, which can protect them from parasites such as fungi and insects.

Oak trees have survived many things, but sadly in many parts of the world they are in decline, due to land being cleared to grow crops or to graze cattle. It is important that we protect these beautiful trees as there are many species of oak now at risk of extinction – and for a species of tree that has survived millions of years, it would be a sad way to end.