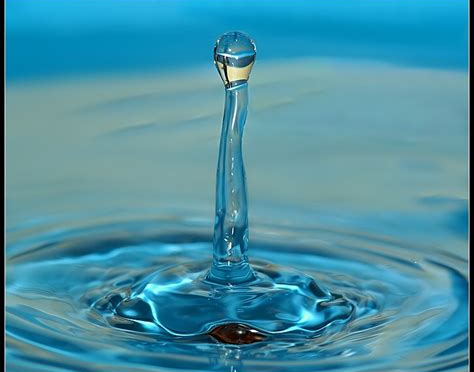 If you’re thinking about water, in particular, irrigation needs for a garden, allotment or farm then you might be interested in these amazing watery facts: 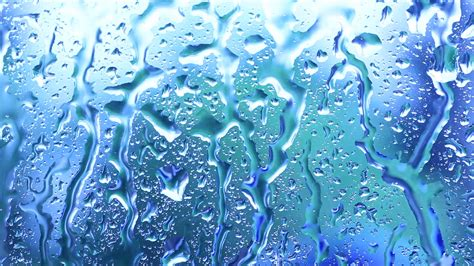