An item of clothing that most people instantly recognise as something that is traditionally associated with the British working man is a flat cap. These practical hats have really stood the test of time and can be found nowadays being worn and enjoyed still for their practical benefits, as well as gracing the catwalks as a fashion item too!

The fact that you can buy these irish flat caps from places like this www.shamrockgift.com/mens-clothing/irish-flat-caps shows you that they are still as in demand as they ever were. If you take a look at an old black and white photo from yesteryear, odds are that you are likely to see at least one flat cap being sported by men in the picture! 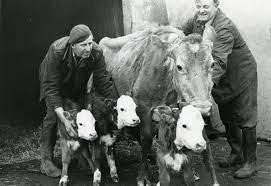 The reason that they are so well loved and took off as much as they did, is the fact that they are designed to keep the head warm, something that many people at the time who worked outdoors in colder weather liked, but also that they can easily be folded and stowed away when they are not needed. 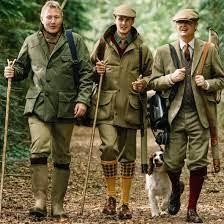 Although many more people work indoors now, they are still popular with those who work outdoors like farmers, as well as people who take part in many countryside activities. However, they are no longer just the hat of the rural working man, and you are just as likely to come across them in an urban setting today as you might in the country.