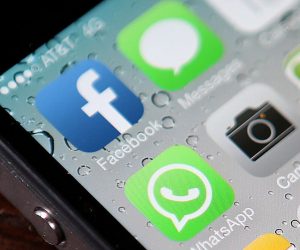 “12% of companies use Facebook to sell, 72% do so by brand image, 47% declare that they participate in this social network to retain customers and the same percentage do so to seek new contacts”. These are some of the main conclusions of the study “Use of Facebook by companies” that has made public today the Association of the Digital Economy (adigital). 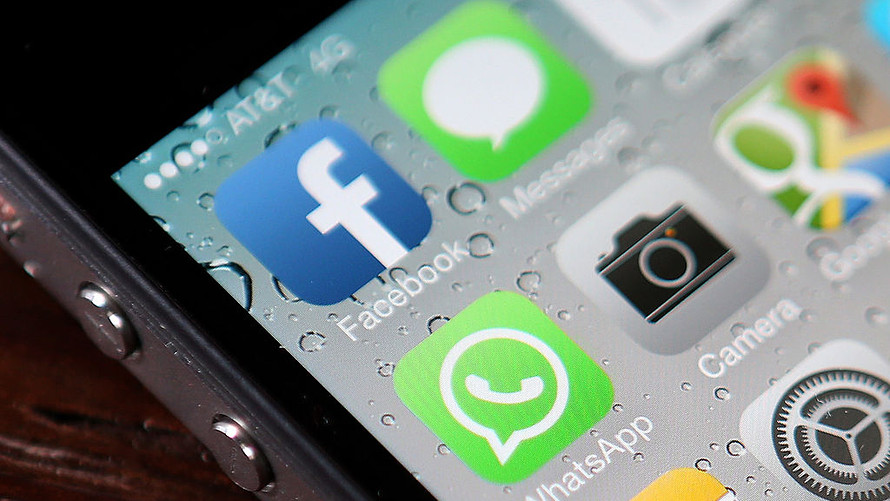 This report, which has been prepared by adigital during the months of February and March 2011, analyzes what kind of companies are users of Facebook, how that presence materializes, what resources are allocated to it and what results are obtained. According to estimates of adigital, 7% of companies are present in this platform.

Thus, the study shows that, although 85% of the companies surveyed publish on their page promotions of their products and / or carry out marketing actions, only 40% have created specific promotional sections, while only 5% affirm that has an electronic commerce platform on Facebook.

It highlights the fact that companies are still not very clear about the difference between a Profile and a Page on Facebook: 15% of companies surveyed are present, incorrectly, on Facebook only with their Profile, 36% have both Profile and Page , and 47% of the companies have correctly only a Facebook presence through a Page.

Although 65% of the companies with Facebook presence declare not having published any advertisement in the social network, of the 31% that have done so, 79% say that they have repeated the experience. In addition, 74% rate this action as positive because it has allowed it to get more followers on its pages (62%) and has obtained more relevance at the image level (42%), and even 44% admit that it has allowed them to contact with new customers and increase your sales.

However, 76% of users of ads on Facebook detect deficiencies in this type of advertising. Among other aspects, it claims more advertising formats, greater possibilities of segmentation of the public to which a campaign is directed and more information and statistics on how the tool has worked.

The study “Use of Facebook by companies” also shows that 50% of the companies present in the social network have less than 500 followers, and that only half update their page once or several times a day, fundamentally, with contents related to the company itself, as occurs in 94% of cases. On the other hand, although 22% of the companies do not allow to publish certain contents without their authorization, interactivity with users is usually agile, and 82% of the companies state that they respond to their requirements immediately or within the term of some hours.

Wall, Information, Photos, Links and News about the company are the main sections that companies have on their Facebook pages. Note that 40% of companies claim to have personalized sections with promotions. This data is related to the fact that, according to the results of the study, the contents with the greatest response from the user are those related to product promotions. At the application level, 22% of companies have created some kind of application for their pages, while 29% claim to use free Facebook applications.

Regarding the maintenance of the page, it is the responsibility of a single department in 67% of the companies, which is usually: the Community Manager (30%), the Marketing Department (23%), all the staff (22 %) and the Communication Department (17%). Only 7% of companies hire an external agent to manage their Facebook page.

On the other hand, one of every two companies interviewed performs an analysis and monitoring of the statistics that Facebook provides on the use of a page by users. The rest consult it merely informative (32%) or simply do not consult (16%).

Electronics, travel and media (books, software, videogames and music) are the sectors with a more prominent presence on Facebook, followed by food and bazaar, home, clothing, leisure and motor.

In relation to seniority, 60% of companies present on Facebook have joined this network in the last year, 31% have an experience of between one and two years, and 9% have a seniority higher than two years.

With regard to size, 78% of the companies that are present on Facebook are SMEs, with micro-enterprises standing out among them, 39% and small companies 26%. The remaining 22% are large companies.

The Autonomous Communities that register the most activity in this sense are Madrid and Catalonia with 48% and 23% of the activity, respectively. At a great distance are other geographical areas such as Andalusia (6.3%), Comunidad Valenciana (5.2%), Murcia (2.3%) and País Vasco (2.3%).

According to the results of the study, Elena Gómez, president of adigital says that companies still have a long way to go in taking advantage of social networks as part of their business strategy. Despite the exponential growth that these channels are experiencing among private users, there are still many organizations that are reluctant to invest technology and knowledge in this tool, which has become an indispensable element in the activity of any company.

According to the data published by the consultancy SocialBakers, Facebook currently has 13,823,080 users, which places our country in the fourteenth position worldwide in terms of number of users. Also, the global figures of this network amount to 637 million registered users around the world, which makes it the most important social network, followed by MySpace and Twitter.

The reach and penetration of Facebook is evident in the high rate of participation of Internet users in the network. Website-Monitoring.com estimates that 50% of these users connect every day, 35 million update their status daily and 5 billion content is shared every week. Along with this, 3,000 million photographs are published per month on Facebook according to the company Pixable.