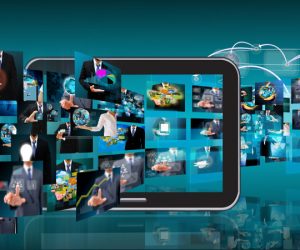 A recent study developed for the company google by the consultant Harris Interactive concludes that advertising based on internet videos generates more impact than television ads. In this way, Google makes evident the importance of the internet medium and advertising based on formats and media. 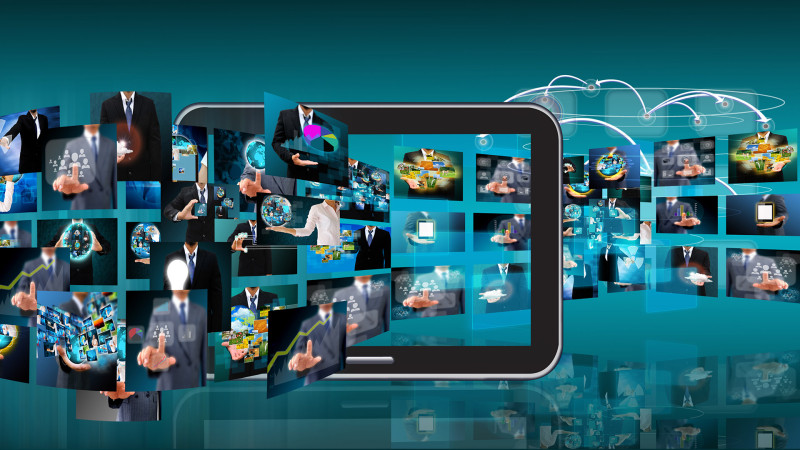 As online videos in an effort to convince and make brands and advertisers aware of the effectiveness and impact of these media in comparison with conventional advertisements and television spots. This study has been based on the analysis of short spots (30 seconds) of several advertisers from different categories such as drinks, snacks and body care, noting that ads created specifically for the Internet are even more effective.
Among some of the reasons why they can generate many more impacts and last infinitely in time. Although the study mentions that the ads themselves maintain their attributes in the different platforms that were taken into account; conventional television, You Tube and embedded videos, these last ones are considered more effective when influencing the purchase actions.
Kevin Kells, director of development for mass market industry in Media Post showed his opinion commenting, ‘”This belies the the notion that the internet is only good for direct response or for transactional actions, “said Kevin Kells, director of development for mass consumption industry at Media Post. In addition, he added that this validates others already made that obtained similar results. Marianne Foley,