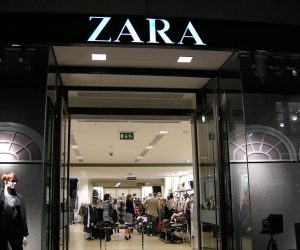 One of the most relevant news of the week has undoubtedly been the new step taken by the Inditex company, founded by the Spaniard Amancio Ortega.

An entire commercial empire with brands and stores such as Massimo Dutti, Pull & Bear, Bershka, Oysho, Stradivarius, Uterqüe or Zara that is present in 78 countries with a network of more than 1,540 stores located in privileged locations in the main cities of the world. 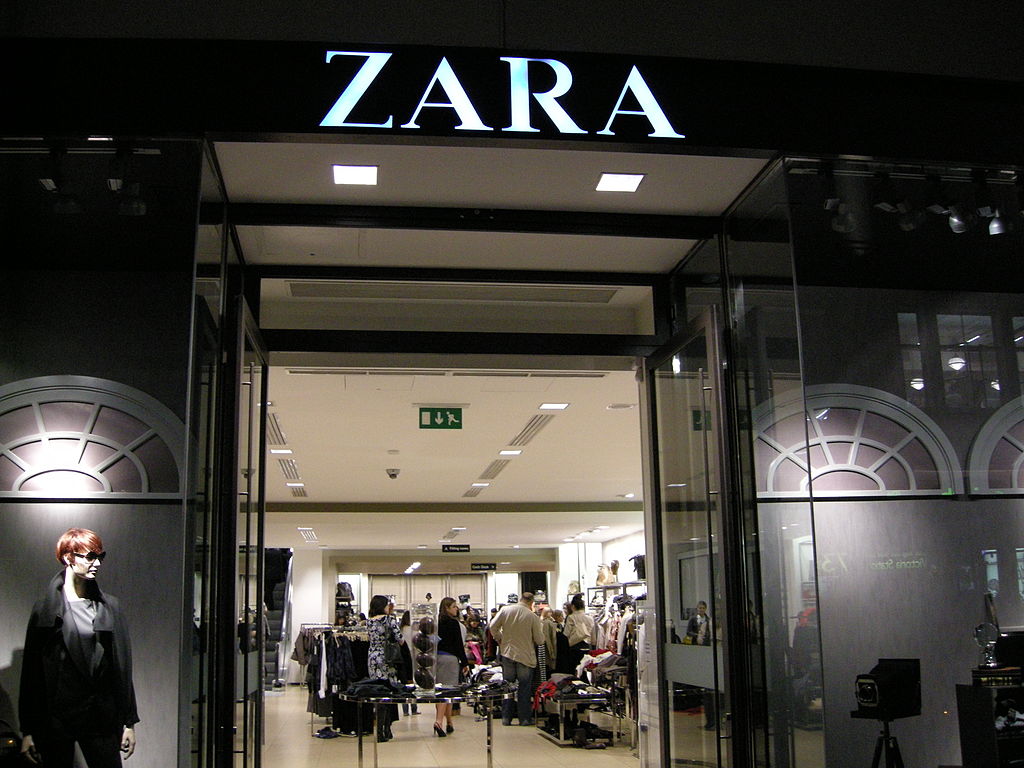 However, given the evolution of trends and advances in new technologies, Inditex seemed to have a pending account and the great challenge of putting all its stores in the network in the front row and allowing the commercialization and purchase of its products. online form.

Now, finally, all this is a reality and Amancio Ortega’s empire extends its domain on the Internet. But not only that!. The company will also expand its online stores in other European countries such as Germany, Austria, Denmark, Spain, France, Holland, Ireland, Italy, Monaco, Norway, Poland, Portugal, United Kingdom, Sweden, Switzerland and of course, in the United States where Zara.com has just landed just one day after Inditex launched its brands on the online channel in much of Europe.

With this new launch, Zara aims to reach an immense market with 250 million potential customers and consumers. The business will undoubtedly bring great benefits to the company, which has indicated that it expects to obtain around 5% of its total Internet billing.

Taking advantage of the arrival of Zara to the United States, the brand has also decided to take a new step in terms of its presence on social networks. We remember that so far, Zara maintained a presence exclusively through Facebook, but today, Zara launches its new Twitter account for the first time. Something undoubtedly expected by its hundreds of customers and consumers who can now have a new channel through which to share or stay informed of all news and news from Zara.