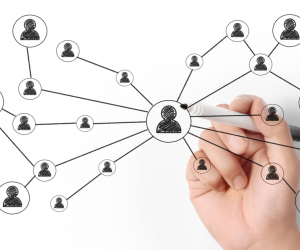 Users of social networks prefer to share positive opinions about the companies and products with which they interact in their day to day.

This is one of the main conclusions of Press Cutting Service, an agency specializing in the monitoring and control of news, after six months of qualitative and quantitative analysis of more than 5 million public comments on different Social Media platforms (Facebook, Twitter, LinkedIn and YouTube). 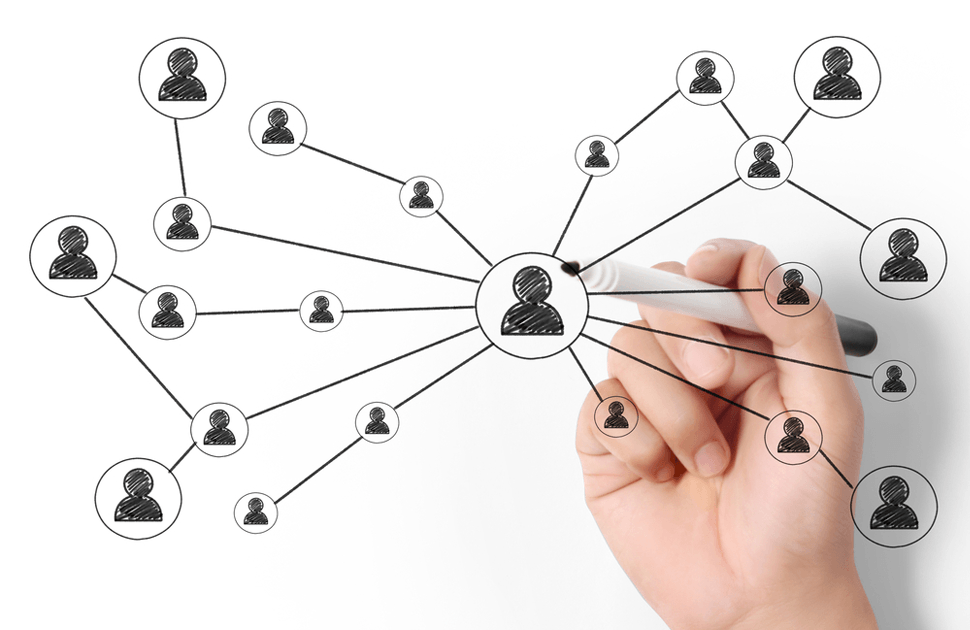 Thus, the tone of the conversation and its favorite topics and by the brands, their formulas of participation in the networks and their presence have been analyzed by the consumer.

“We were surprised to see that social networks are dominated by positive comments in the face of criticism that only occurs when the company fails,” says Ignacio Caballero, technical director of Press Cutting Service. To which he adds: “People tend to think positive.”

Another of the conclusions obtained refers to the most recurrent conversation topics in social networks when talking about brands. These are, above all, those that have to do with the degree of satisfaction that the products provoke in the clients and their personal experiences.

Regarding brands, it should be noted that the trend is to use social networks more to communicate than to advertise, the latter being usually penalized by followers. And is that the advertising formulas are viewed with some misgivings, as social networks are no longer a space in which users seek to communicate freely and in which there is no room for an aggressive commercial background.

Large differences have also been detected in the degree of presence that companies have in social networks. While some of them hardly have references, others receive a great deal of attention from users. “This is a behavior parallel to that observed in real life,” says Caballero. And he continues: “However, the lack of maturity is evident in these new technologies, both by companies and the public.”

For Caballero, the conclusion of the relationship between brands and consumers in Web 2.0 is clear: “Once the avalanche has been corrected and the straw separated from the wheat, there is no doubt that social networks, as a company-consumer communication channel, have come to stay. and they suppose, in addition, a true challenge for the agencies of clipping, publicity and communication “.