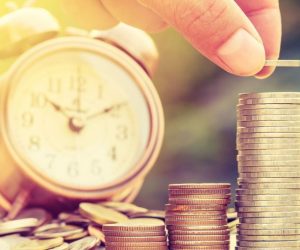 According to a recent study developed by SNL Kagan, the US advertising market is on the road to recovery. 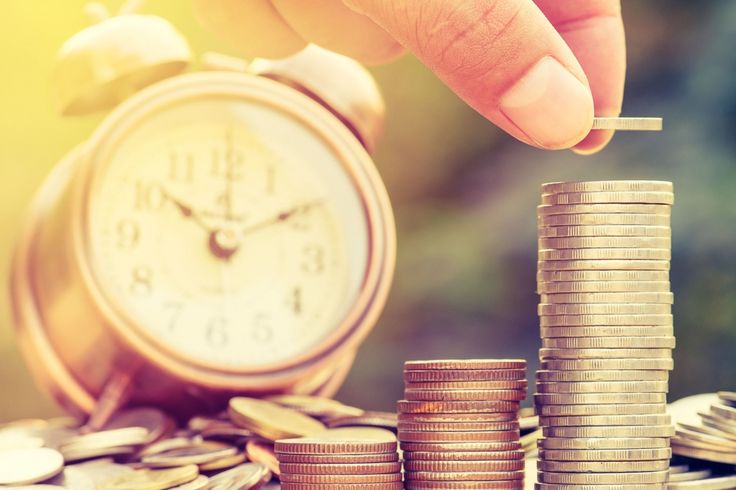 The study “Advertising Forecasts: US Market Trends & Data for All Major Media” that provides a detailed analysis of the different sectors and media predicts that during this same year 2010, the sectors that will experience greater growth will be those of mobile, television and the internet, unlike the commercial publications and newspapers of the written press that will experience the greatest decreases.

In this sense, the data strongly indicate that it will be unlikely that the sectors where the “old media” operate will recover from the loss of advertising investment by advertisers that is now destined for new digital media.

During the last decade, and exactly since 1999, newspapers have seen their income reduced from 46.3 billion dollars to 23 billion expected for 2011. In spite of this and in the longer term, the losses will tend to stabilize but without experiencing significant increases.

On the other hand, Internet advertising that has not stopped growing during this period will go from the 4,700 million generated in 1999 to the 27,800 million expected to be achieved in 2011. In the longer term and for 2019, it is expected that this This figure will double to over 60,000 million dollars.

Among traditional media, cable television will remain strong. According to forecasts, the sector will grow up to 30,200 million dollars during the next year 2011, reaching in 2019 the 55,1000 million dollars.

Derek Baine, SNL Analyst Kagan noted that “New media, such as mobile advertising and the Internet, are still booming, while old media, especially print media, are progressively losing their relevance to advertisers who are now diverting their budgets to the media. new media. “