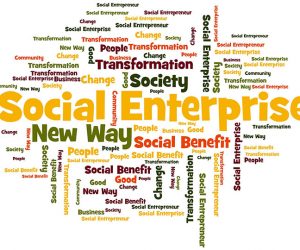 The digital world increasingly reflects the real world. This is what we can see when we look at the list of the 50 most visited Internet companies in the United Kingdom, developed by Nielsen and UKOM. Thus, we see that the dot com that we found in 2004 as being Freeserve or Lycos have abandoned it, to make room for Tesco or Marks & Spencer. 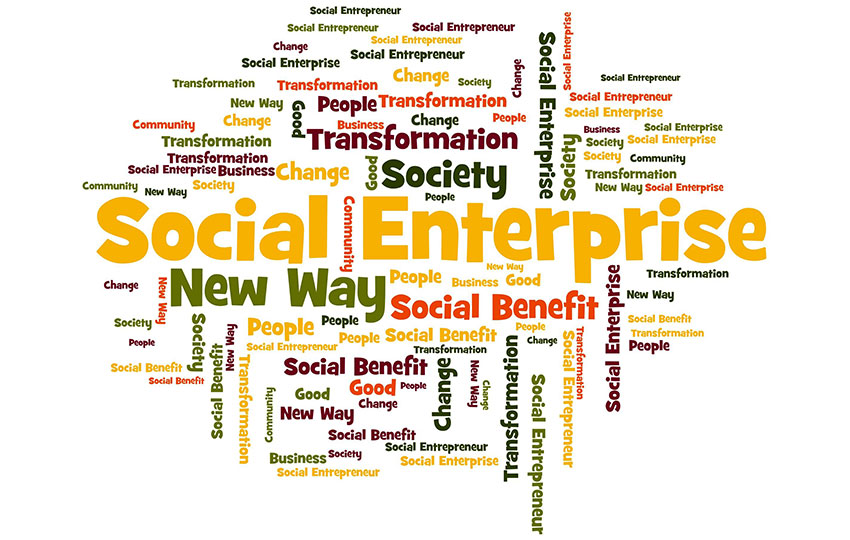 Google is the only Internet brand that we find in the top 10, which incidentally heads, but not so with the other members who are real companies such as Amazon or eBay, businesses that depend on people who buy online and shipping goods.

But not only this is clear from the study, but 35 of the 50 companies are recognized for their use of social media to interact with their users, far exceeding the 19 that used them in 2004.

James Smythe, General Manager of UKOM, said that “during the last seven years, we see two main facts: first, a huge growth of the sites built on the basis of social content, where we find the contributions of the people we trust. Secondly, they are companies strengthened in the real world that reinforced very well in the virtual world. ”

“In the 2004 report, only one brand among the first 50 was driven by social media. Now there are 10, including YouTube, TripAdvisor, Wikipedia and Facebook. ” “Seven years ago only 18 of the 50 companies had an established online presence, Argos and the BBC, and now we find 25.”

“The web always facilitated the socialization of people, but the confidence that the user provides social media is now the mainstream. For this reason, traditional brands have successfully taken advantage of the trust that users have given them, transferring it to the virtual world. ”

In the current list, Google ranks first with more than 35 million unique users per month. In 2004, the first place was for MSN with 17 million users, a figure that today would hardly enter the Top 10, which shows the great growth of Internet traffic.