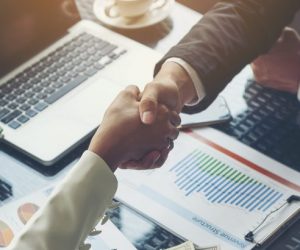 “To know each other to give more: First Personal Encounter Branding & Neuromarketing” is successfully celebrated and welcomes more than 200 people in Saide Carlos III cinemas in Pamplona to talk about ideas and experiences to fully develop personal potential and consumer knowledge, in a context as changing as the current one.

The day began with the welcome of Mr. Miguel Sanz, President of the Government of Navarra, who has observed that the tendency to consider oneself a brand is a phenomenon that grows with the consideration of personal talent. “The treasure of our society lies in talent: people should not hide in the anonymity of the organization,” he stressed. Sanz has recognized that in politics, Personal Branding has great relevance and that campaigns that revolve around people are often more effective because sometimes the initials are contaminated. 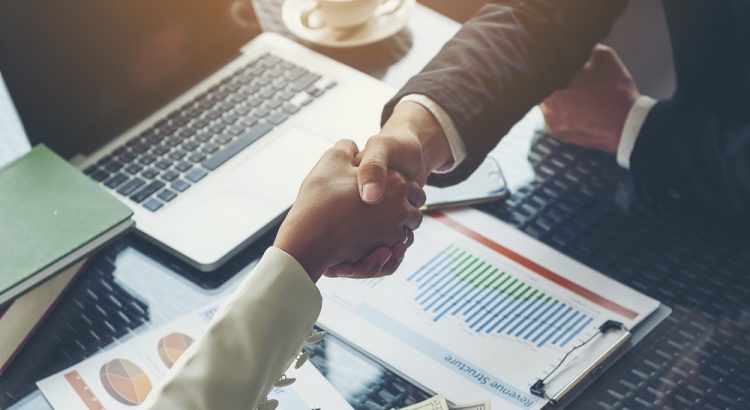 José Manuel Casado , President of 2C Casado Consulting has inaugurated the first block of the meeting, Personal Branding. Married has described a new world called “Gigonomics”, in which the individual is the most important. “We live in a globalization 3.0 and in this era the Personal Branding becomes important because the work that can be done outside our borders more economically, will be done.” On what work is like in the Gigonomics era, he declared that “it revolves around projects , to the Hollywood model. You are your own star, you are your CEO, you have to pilot your own life. ”

Later it was the turn of the General Director of the Association of Advertisers Juan Ramón Plana , who surprised the audience by beginning his presentation by singing a song to preach with an example of what the personal brand is. Plana has explained what brands acquire from people, and vice versa. For him, the brand seeks what the person has (humanity, personality, ability to move) and the person looks for what the brand has (notoriety, security, durability, welfare).

After the break for breakfast, it was the turn of Oscar Bilbao , Founding Partner of the agency Herederos de Rowan, who stated that people who do not have branding are like white brands and that, just like brands adapt to the times to survive, personally we have to reinvent ourselves in order not to become obsolete, using Madonna as an example. Bilbao explained that some of the aspects necessary for personal branding are positioning (you have to know how to choose), story telling (telling stories through social networks) and creativity, a concept that defines how to “see what all The world has seen and thought what nobody has thought. ”

Then it was the turn of Lourdes Molinero , Founding Partner of Agathos. Miller explained that to create a personal brand, you have to start by getting to know yourself by doing a SWOT and get others to perceive what we really are. “You have to be people with whom you want to work, go out to dinner or travel: those around you have to bring you know and work with you.”

The second block, on Neuromarketing, has begun with the presentation of Mónica Deza , Vice President of Innovation of McCann World Group. Deza has explained why neuromarketing is so effective “we do not do what we say and less what we think, but the brain does not lie.” There are brain areas that are stimulated by the marks; Emotions have an answer in the body, and if emotions are seen, they can be measured. Neuromarketing provides surprising insights into consumer behavior, but Deza has stressed the importance of applying it ethically, like everything else.

María Pastor , PhD Researcher at the Functional Image Laboratory of the Department of Neurosciences at the University of Navarra has contributed the scientific point of view to the day. Pastor explained how through brain scans the answers of this body can be seen when making decisions. One of the results that has been observed is that both waiting for a benefit and the low probability of obtaining it, move the subject away from the “emotion” of achieving it; But the drugs can modify the decisions and it has been proven that with medication, it does not matter to wait in order to obtain the maximum.

Pepe Martínez , General Director of Millward Brown, and Enrique Larumbe, General Director of Eurogap, have closed the block on Neuromarketing with an approach to the consumer’s mind through its “user guide”. In a joint paper, they have acknowledged that we are currently taking off from neuroscience and that “we are starting with ethics and humility.”