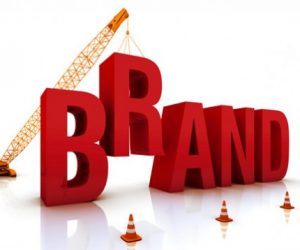 On many occasions we have meditated and reflected on the best business name we could give to our own business, company or brand. All this is clear, bearing in mind that brands and commercial names play an important role when it comes to impact and remain in the minds of consumers.

However, despite the fact that the most popular brands are those that are most recognizable and familiar, their origins hide disparate stories that resulted in their own business names. 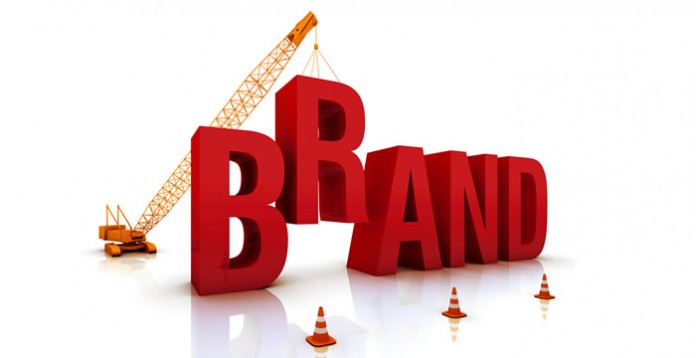 Therefore, we have collected the origins of some of international and popular brands to discover what were the factors that led to choosing their commercial names.

Sega: Acronym for Service Games (of Japan), which originally imported pinball machines for US military bases in Japan.

Nintendo: It means “entrusted to heaven.” It comes from the Japanese word Nintendou. Nin can be translated as “confident” and ten-dou as “heaven”.

Google: The creators of the popular Internet search site went to find a name for its creation in the recent history of Mathematics and found it in the word googol that was created in 1930 to designate a number formed by a one followed by a hundred zeros

Sharp: It is the name that has remained to the company after the launch of its first product, the ever-sharp pencil (the pencil always with a tip).

eBay: The acronym for Echo Bay Technology Group. His initial idea was to obtain the EchoBay.com URL, but it had already been caught by a mining company located in Echo Bay, Nevada.

Levi’s: The first Levi’s were the clothes of the miners of San Francisco, around 1850. These were brown canvas t-shirts that the Bavarian emigrant Levi Strauss had made for them.

Apple : Steve Jobs decided to sell computers with the name of this fruit, in homage to the Beatles record company, which was named in the same way. In addition, Macintosh is a Californian apple variety.

Wal-Mart: His name appears when Sam Walton, founder of Walton’s Five and Dime, needed a name for his new business chain he was creating for the entire country.

Adobe: Named for Adobe Creek, which ran behind the house of co-founder John Warnock.

Reebok: Stylized name of Rhebok, which is an African antelope.

Lego: It comes from the Danish Leg godt, which means “play well”.

Virgin Records: Name suggested by the founder Richard Branson by a friend when he claimed that they were “completely virgins in the business”.

Verizon: Combination between the Latin word “veritas” (truth) and “horizon”.

Atari: Japanese word used when the piece of an opponent is in danger of being captured in the game “Go” (similar to the word “check” in chess).

Mattel: It comes from the names of the founders, Harold “Matt” Matson and Elliot Handler.

Starbucks: Name of a character in Moby Dick, by Herman Melville

Linux : This computer operating system is named after its first developer, Linus Torvald, with a change from the “s” to “x” in honor of Unix, the operating system (leader in the world of large servers) from which it comes .

Mercedes : The name of these cars corresponds to an eleven-year-old Viennese girl, daughter of a lady of Spanish origin, married to the merchant and consul general, Emil Jellinek, an enthusiast of the incipient motoring of the early twentieth century. Said consul makes an important order of a new design to Daimler, inventor and automotive constructor, with the proposal of granting to these cars the name of his daughter Mercedes. This name was so accepted that it was decided to name all Daimler cars.

Motorola : In 1928, Paul Galvin founded the Galvin Manufacturing Company to manufacture car radios, adapting the radios of the time, known as in vitrolas. Galvin called his Motorola radio, a fusion of the words “engine” and “vitrola.” It was in the 60s of the twentieth century when they began to manufacture mobile phones.

Panda : The name of this company dedicated to the development of antivirus systems comes from the group of friends who initiated it. A “panda” of friends.

Ray-Ban : The first Bay-Ban crystal had a green color, it protected from the strong luminosity and it had an added that until that moment was not found in any other lens: it eliminated the ultraviolet and infrared rays. These three characteristics gave rise to his name was born: Ray-Ban, a kind of word game that comes to mean in English something like “prohibited to the rays.”

Red Bull : In the design of its brand appeared a bull and a sun. And from here the Red Bull is born. Another version is that the drink contains a component called “taurine” and hence the name of Bull (bull in English).

Sony : The president of the company, Akio Morita, created this name in 1946 based on the Latin word “sonus” (sound) and the song “Sonny boy”.

Toyota : Kiichiro Toyoda creates in 1937 Toyota Motor, changing the “d” of his last name by a “t” to facilitate his pronunciation.

Yahoo! Its founders insist that they chose the name because they considered themselves as Yahoos, in English brutes or louts.

Eroski : Its name originates in the contraction in Basque of two words that are translated as “buy and share”.