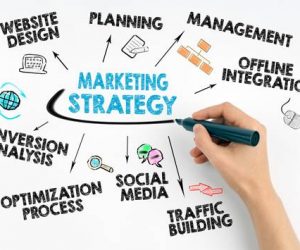 The changes tend to overtake us and catch us off guard. Both good and bad: the death of a loved one, find the love of our life or close a great sale. Life is full of unexpected moments from even before the moment of birth, way to the ovum of our mother. 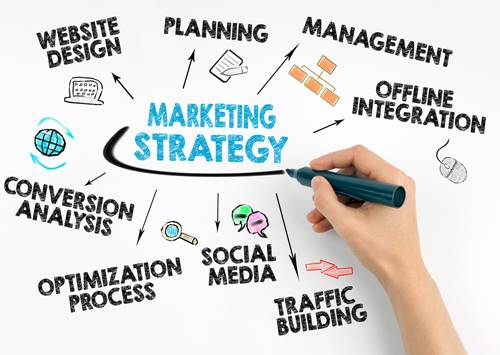 Do not sometimes happen to them that while looking for a thing, they end up finding another one of equal or greater value (not necessarily economic)? It is about serendipity. A serendipity is a discovery or a fortunate and unexpected finding. As Guzmán López points out in his book serendipity (encourages editorial, 2009): serendipity is the discovery of something valuable accidentally.

Christopher Columbus died believing he had arrived in India, wrong in his effort to find a shorter route to reach Asia. The initial idea of ​​aspirin was to use it as an internal antiseptic but it did not end up working at all. The very post-it were invented by a 3M employee using a failed glue that pretended to be super-powerful and ended up impregnating the sheets that he used as bookmarks so that they would not fall to the ground. An apple that for others simply fell from the tree, served to discover the force of gravity. A rather awkward secretary who had to constantly rewrite the documents on the typewriter, until he happened to add white paint to his nail polish so he could finish the job on time. 10 years later, Bette Smith earned her first million dollars. I had invented the Tippex. Apparently Dr. House solves his cases in the most unexpected and disconnected way apparently. The serendipity list is inexhaustible: the discovery of LSD while investigating a drug for migraine, penicillin, the principle of Archimedes (from which the famous word Eureka came out!), The Teflon of the pans or the 4,000 million trees planted accidentally by squirrels that forget where they have buried the fruit.

The really interesting thing about serendipity is the importance of knowing how to take advantage of the error, of obtaining an opportunity as a result of a failure and of having the ability to relate different apparently unrelated aspects to find new solutions, being able to see the problem with a certain distance that always facilitates alternative visions and unexpected results. In fact, the donut hole, the monopoly, the strips or the contraceptive pill were discovered by people who did not work in those fields. Laugh when you are asked about your previous experience, because what is really important for us to discover valuable things accidentally is to try to see the world in a new way every day, to continue experimenting and always questioning what is established,