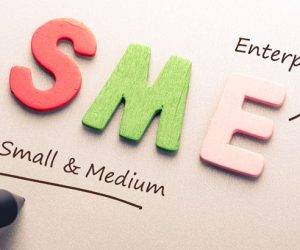 According to a Borrell Associates survey, Facebook is the social network with the highest satisfaction rate among SMEs, indicating that 76.5% of them are somewhat or very satisfied with their pages.

In contrast, only 6.6% are “somewhat or very satisfied” with their MySpace pages and 78% do not use this service, compared to Facebook that has a non-use rate of only 2%. Twitter follows Facebook with about 38% satisfaction from SMEs, while 37% do not use this social network. 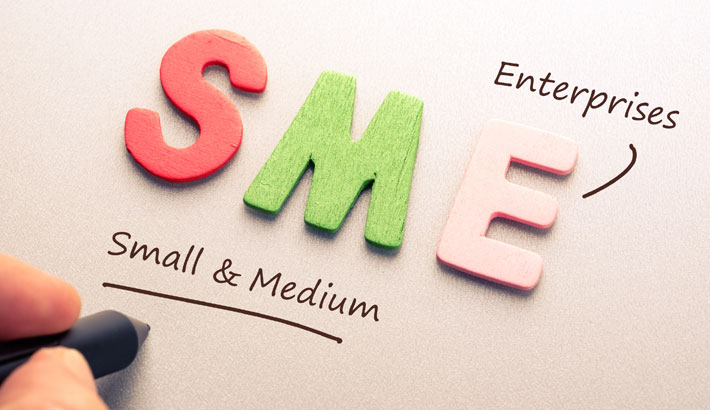 Nearly two thirds (67%) of SMEs use social networks to communicate one by one, 28% do not communicate through them. 36% of SMEs have been contacted by advertisers to carry out mobile advertising based on marketing campaigns in the last 12 months; 50% for their part, do not take any action.

Another fact is that the vast majority (85%) has not made any type of mobile advertising or marketing campaign in this regard, in the last year, contrasting with the 12% that has done so. More striking is that 54% do not plan to take actions on mobile phones this year, while 22% say that they may do so and only 12% admit that they will add them in 2011.

In terms of social sig-in measurement, Facebook has eclipsed Google, according to JanRain’s measurement, since 35% preferred it over the 31% that it mentioned to the search engine giant. The SSI is the service that allows you to log in to a restricted access site, using the existing data and thus avoid creating a new account.