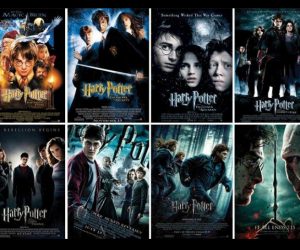 Fifteen years ago JK Rowling launched the first volume of a saga that has hooked millions of readers around the world. Since then, seven books and eight films have been published, tons of merchandise have been sold and a theme park has been created that recreates this universe of magic. A phenomenon that has surpassed limits even for its creators. 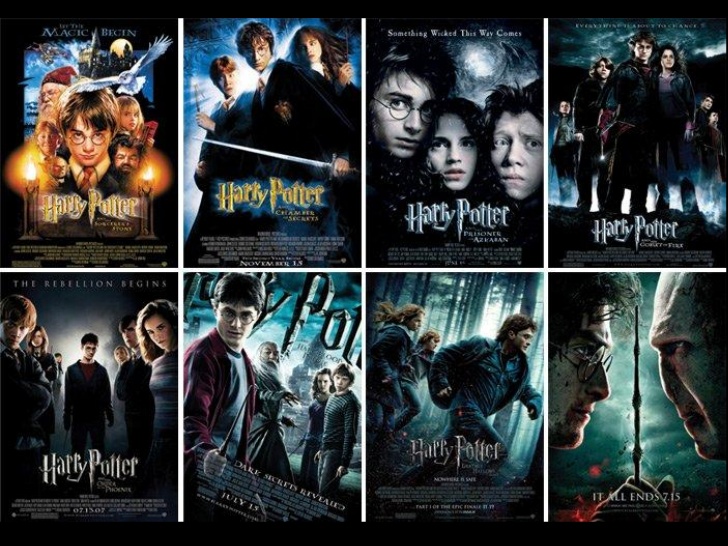 A lot has been written about this topic and today it is back to talking about his honors at the school of transmedia marketing.

A few months ago, when it seemed that the phenomenon was coming to an end, pum, coup d’état and more alive than ever: Pottermore is launched. Virtual community? Social platform? Something else, since they have managed to amplify the experience of their followers with the perfect combination of marketing tools that we all know, but that they have been able to use in such a way that the result is the much desired   assured engagement and the generation of ROI, through of a new sales channel for the digital version of the books.

And what are those ingredients? To begin with, a teaser phase that generated maximum expectation and raised the desire of all followers to maximum levels . Only a privileged few were going to be able to be part of the beta version.

A very well developed storytelling in which the user is part of the story itself. In addition to the integration of offline reading experience with the online world, through a series of unpublished content facilitated through the platform as reading progresses.

One point and another to talk about the sharpness of the proposed business model : Amazon itself, for example, redirects you to Pottermore to acquire the product!

Like the wand to the magician, social gaming to this recipe. Essential ingredient in the creation of interaction and participation of all users who have migrated from the different forums and communities created throughout the phenomenon to a single space. SONY, one of the creators and sponsors of the project, now has a very qualified database of users 100% related to the product.

Last but not least, the final touch: the author herself promotes and is part of the project . Not only providing the additional content, but approaching their own followers at different moments of the experience and launching an invitation to be part of this magical universe through YouTube.