If you’re looking for a holiday with a distinctly spiritual feel, then a visit to Fatima in Portugal is a must. Now a site of great importance to Christian pilgrims following an apparition of the Virgin Mary to three shepherds in 1917. For Catholics, the town of Fatima will hold very special meaning indeed. Here is a guide to the must-see churches of Fatima.

Standing in this large plaza will give you an idea of the sheer number of devotees who come here, and you can’t help but be wowed by the size of the place. Fatima’s two basilicas can be found at each end of the plaza and the best time to visit is around the 13th of each month between May and October when various pilgrimages take place to the shrine. 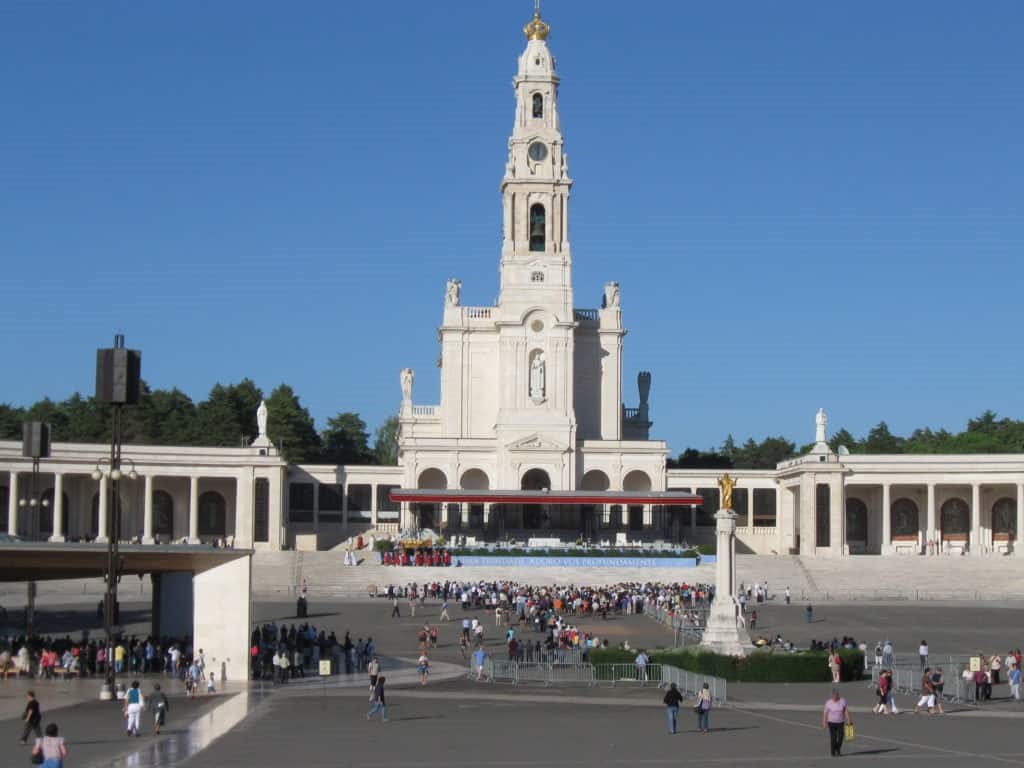 Just shy of a decade after the apparition, work began on this Neo-Baroque church on the exact spot where the Virgin Mary was seen by the young shepherds, who first mistook it for a storm. On completion and consecration, the church was granted minor basilica status by the then Pope and the tombs of the young shepherds sit either end of the transept. For flights to Fatima from Irish Airports, visit https://irelandwestairport.com/

The very first site of worship to be constructed after the apparition, this church was built to answer the request of the Virgin Mary and is now housed in a bigger modern building. The site of the oak tree where Mary is said to have appeared now has a statue to mark the spot and is located in a glass display case in the chapel.

By the mid-20th century, Fatima had become famous across the globe and visitor numbers exploded. It was clear that a second, larger basilica was needed, and this project finally came to fruition in the 2000s. With its minimalist design, it is impressive for its sense of scale, being able to seat over 8,600 worshippers.

The three shepherds were children, two siblings and their cousin. They lived in a small village named Aljustrel, not far from Fatima. It is easy to reach their home by car, train or a walk along the Via Sacra. This is the house where the two siblings, Francisco and Jacinta sadly died during the terrible flu epidemic after World War One. It is quite something to stand in the home of two saints.

This is the home of the third shepherd, the cousin of Francisco and Jacinta. She survived the flu epidemic, becoming a nun and living to the good age of 97 years old. It offers a fascinating insight into poor rural life of a century ago, as the possessions and furniture inside are all original.

The original parish church was standing here long before the apparitions occurred. It dates back to around the 16th century, with numerous reconstructions since Fatima was placed on the map by the sighting of the Virgin Mary. The most poignant thing to see is the font where the three child shepherds were baptised. The cemetery here was the original resting place for Jacinta and Francisco before they were moved to the Basilica.