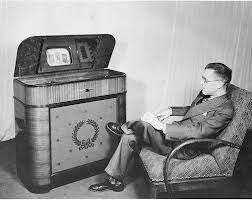 Some will point to the Iron Age as a time of great technology and development. Others will cite the renaissance and the rediscovery of Greek and Roman tech’s merging with the new realities of the medieval world. For many, the Age of Enlightenment from the Sixteenth to the end of the Nineteenth century represents the biggest change towards scientific life. However whilst all of these brought global changes their effect was not felt for centuries. It’s the twentieth century where the dramatic changes and effects were felt immediately that are truly important. 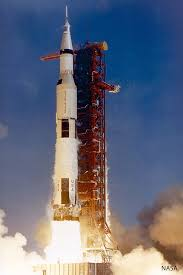 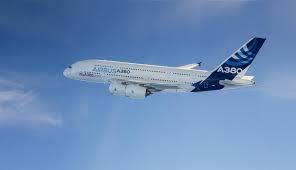