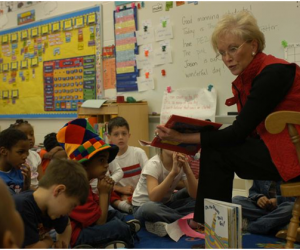 OFSTED is the word state-school teaching staff dread, not least for the endless amount of extra work an inspection piles on to their already overloaded plates. 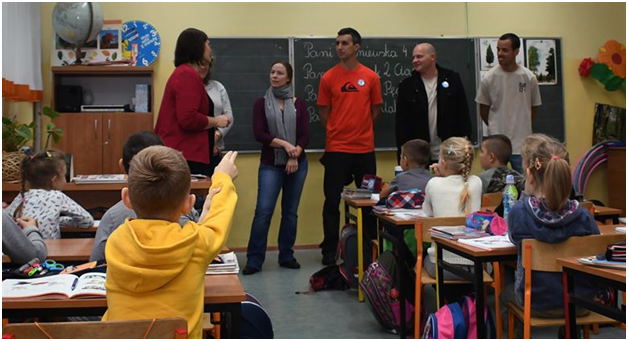 The Point of School Inspections

In brief, official school inspections exist (in theory at least) to ensure all schools are delivering a good and, crucially, a standard form of education. There are several areas looked at during an inspection, including learning materials, which should be following the national curriculum guide, monitoring student achievements, and generally making sure that money received is being well spent.

Many independent schools are exempt from the official OFSTED visits and inspections, though they are still subject to their own school inspection service and protocol. In contrast to the state-school ordeal, these are generally considered a positive and useful exercise – pretty much chalk and cheese.

Although OFSTED don’t insect every fee-paying school, they do monitor the reports these schools get from their own assessors, and recently some of these have raised concerns regarding their validity. In turn this has triggered debate and speculation regarding OFSTED playing a larger role in the inspection of private schools, much to the horror of many. 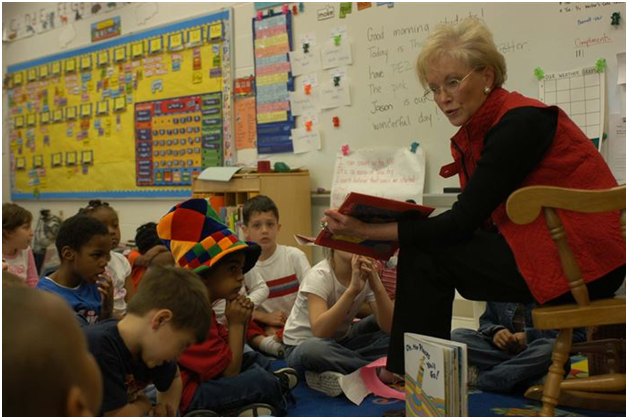 One of the key benefits of an independent school is the freedom granted to deliver a comprehensive educational experience based on, at times, specific philosophies. This could translate to teaching and learning approaches, the way content is delivered and even sometimes what is delivered. For example, Gloucestershire private schools such as https://hopelands.org.uk/ are able to deliver education tailored to nurture the needs and abilities of individual children, while strict religious-based schools seriously focus on providing a ‘whole life’ approach, with education which focuses primarily on fulfilling religious-cultural expectations and values.

Perhaps nowhere has the possibility of being forced to closely follow government standard procedures caused issues than within the Charedi School network. The almost exclusive focus on religious study by pupils at these establishments has led to several being deemed poor by the independent assessors, forcing OFSTED to step in and consider their future as independent education operators. However, after several levels of talks and promises to make changes, it seems the government is ready to step back and observe the situation further rather than forcing change right now.