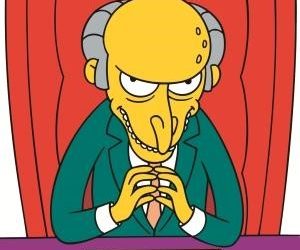 Britain’s favourite and worst boss, bumbling Brent is the boss that wants to be a friend as well as a boss, and considers himself more of a comedian and entertainer! Unfortunately, he is so keen to be liked by his employees, that he forgets that he is actually the boss and eventually ends up getting fired from his job! With Life on the Road out back in August 2016, it was a chance for all Brent fans to catch up with what he has been up to since! I think he would be the best boss and let you have fun as long as you did your work.  He might even let you have smoking and vaping breaks if he likes you and would probably like the flavours of juices you can get from the Gloucester Vape Shop who do free same day delivery from sites including https://www.lazyjuice.co.uk/. 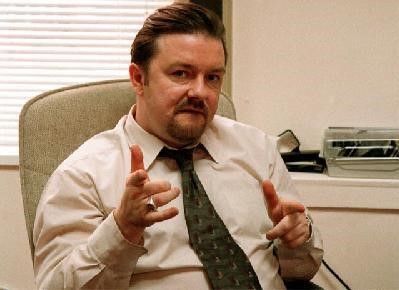 The owner of Amstrad, and of course the line ‘You’re Fired’ from the TV show the apprentice, Lord Sugar started out at 16, when he left school to start a small business selling aerials and electronics. Amstrad was probably what he was most famous for (before he started The Apprentice of course!) Lord Sugar is also a keen pilot! 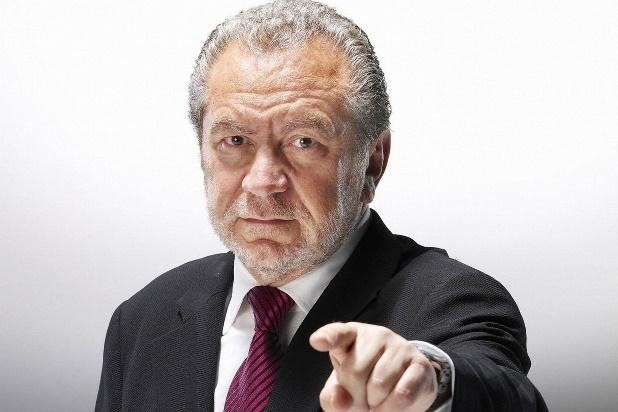 The founder of Virgin, Sir Richard Branson is also famous for his round the world balloon flights and daredevil antics. He owns Necker Island, which he bought to impress a girl (now his wife!) He now has his sights set on the stars with Virgin Galactic in the pipeline! 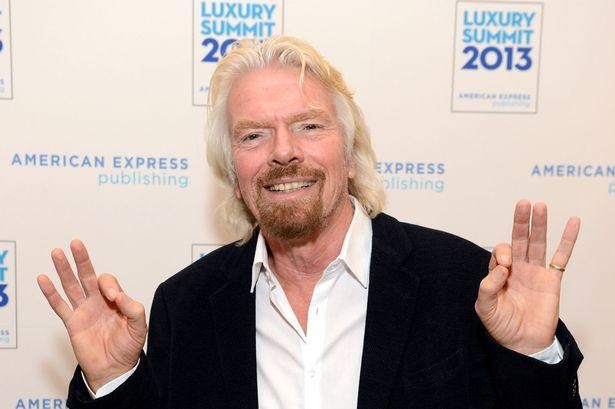 The real ‘Mr Nasty’ of television, Simon Cowell famously turned down the Spice Girls years ago! But that hasn’t stopped him becoming one of the richest men in the UK, with his show the X Factor about to enter its 12th year, he shows no sign of slowing down! He became a dad in 2014 to son Eric, hopefully he has inherited his dads’ business sense, but not his style of trousers! 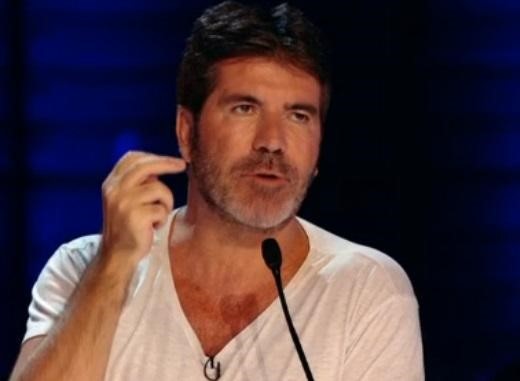 The much feared boss of Homer Simpson Montgomery Burns is the worst boss on the list to work for by far! Power crazed and evil Mr Burns (assisted by his assistant Mr Smithers), is driven by money and greed and has no concern for anyone else! Who can forget the time he wanted to skin all of Bart’s puppies to make a fur coat, or, when trying to be nice actually became more evil by killing off the local sea life! 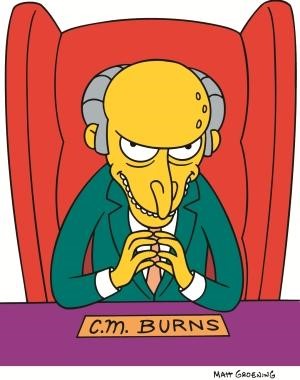