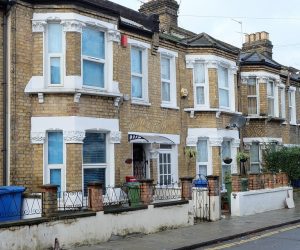 According to the most recent forecast, UK property prices in 2019 look set to increase by 2.5 per cent; what it more, they will rise by 18 per cent by 2022. The number of viewers and buyers will gradually increase, according to the latest forecast from agent Strutt & Parker. 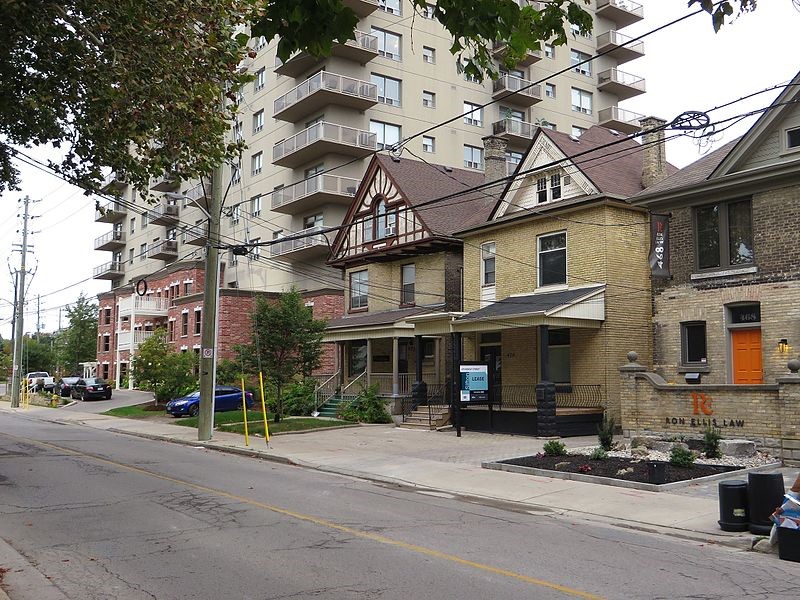 This trend differs in the prime area of central London. Transaction amounts there are still low, according to historical records; as a result, the firm has amended its prediction for the central London prime market down to two per cent for properties in 2019 as the best possible outcome and cautions that prices might drop by as much as five per cent.

Stephanie McMahon, head of research at Strutt & Parker, comments that the considerable political and economic uncertainty present both nationally and worldwide looks likely to persist. She added that the outcome of Brexit negotiations is extremely uncertain and may well remain unsure for longer than we would like.

Ms McMahon went on to say that Strutt & Parker anticipates seeing moribund prices with additional negative growth in London in the final part of 2018, with the likelihood of further price drops into 2019. The future for the rental market in prime central London is a little more positive, with the 2019 forecast for rental price growth standing at 1.5 per cent.

It is very hard to anticipate the market beyond 2019; however, some bounce-back is predicted once stability has returned. The UK economy fundamentals stay broadly positive, cautiously speaking. 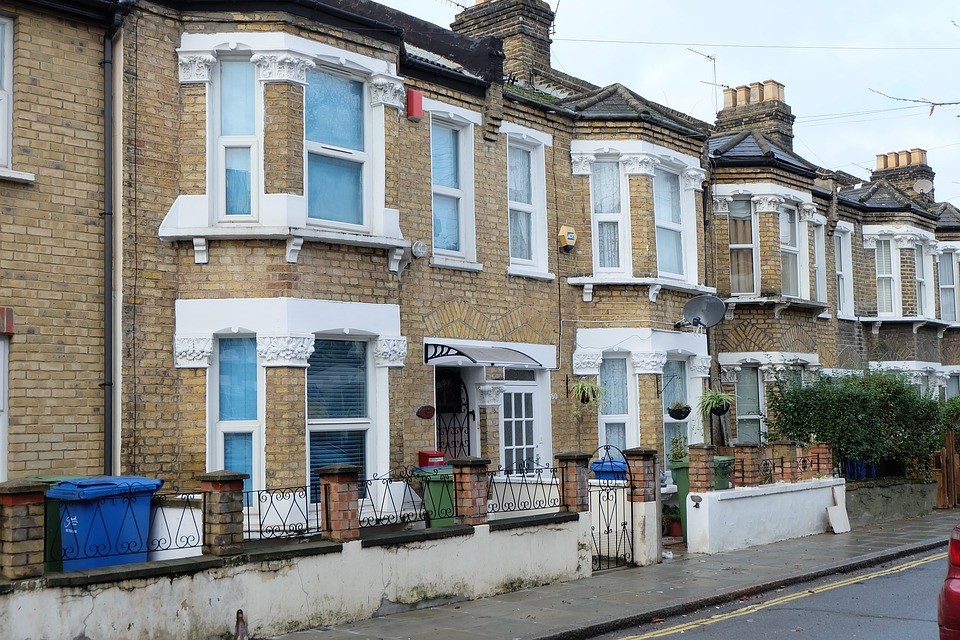 The report also states that the buy-to-let market generally looks fairly stable, albeit with levels of fresh uptake being somewhat muted due to the impact of tax changes and recent legislation.

In contrast with London, the Guardian expects to see a rise in northern house prices.

Waterside property is expected to do well. Strutt & Parker says the growth of flexible working amongst young professionals has encouraged the popularity of waterside living, with a rise in those who want to live near the docklands to seven per cent compared with one per cent in 2017.