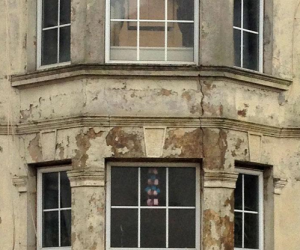 Mould is one of the worst environmental hazards that can not only create extensive damage but can also cause serious health problems to people living in the property. While landlords are ultimately responsible for eradicating the mould from a building, it helps if both the tenant and landlord work together so that risks are minimised and dealt with swiftly. 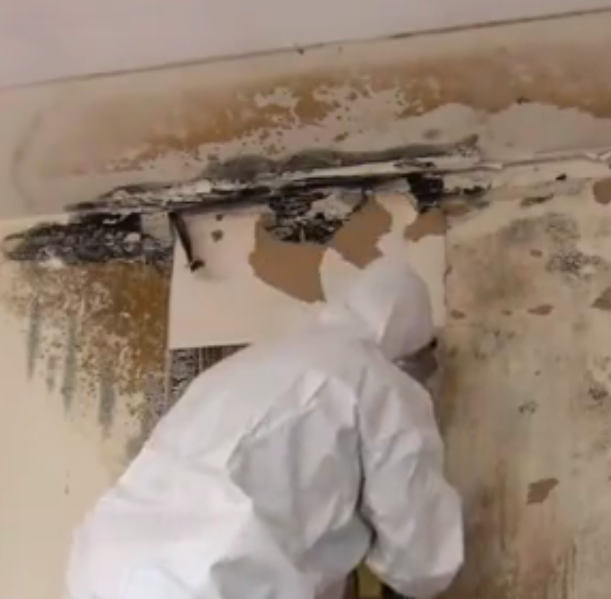 Mould can develop in numerous ways, but it is essentially caused by condensation and damp emerging within a property through humidity and moisture, so it’s a good idea to have cheap landlords insurance just in case. The primary triggers can be water coming down through a roof, cracked walls or unsealed windows. In addition, blocked gutters or drains, a lack of insulation and plumbing problems should be inspected. It is also generated by poor ventilation, usually created by cooking, showering or drying clothes inside; this should be acted on immediately. 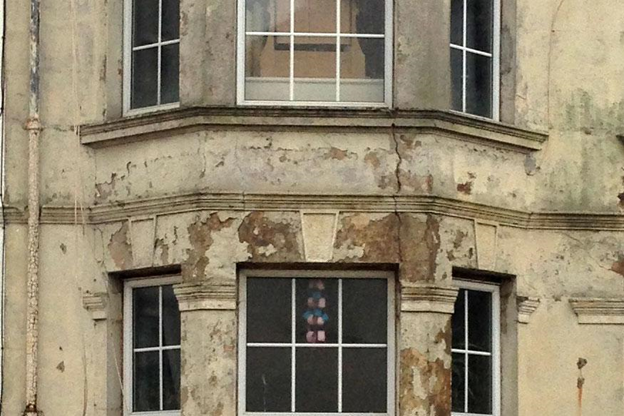 Signs of mould and what to do

If there is already evidence of mould, it will be in the form of damp spots and higher levels of condensation. Additionally, there may be a strange smell and if left unnoticed, people living in the property could even develop allergies or problems with breathing. Therefore, it is essential to deal with the problem as soon as possible and inform the landlord. The longer it is allowed to continue, the more damage it can create. If caught early, it can be removed through cleaning with bleach, but it is vital that the reasons for its appearance are found and fixed to prevent it from returning. When moulds appears around tiles and in your bathroom it may be necessary to use some Silicone sealant remover to remove the sealant in order to allow you to remove the mould effectively.

Preventing mould from the property

It will help for the tenant to be vigilant for signs of mould and keep an eye out on the general upkeep of a property. Ensuring that there is adequate ventilation and, if necessary, installing dehumidifiers, can be effective to stop it recurring. If you’re a landlord, regular inspections and maintenance will help keep mould from damaging the property.

Mould and damp can cause a host of health risks and property damage, so dealing with the issues that arise from these types of problems should be taken very seriously, especially if its origins are a structural or serious plumbing problem.