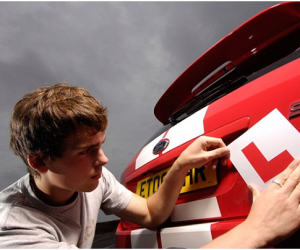 Anyone over the age of 30 can remember how turning 17 was a major deal. It meant driving lessons could begin in earnest. Driving meant freedom and adventure. We had all grown up watching Hollywood movies about road trips, coming of age and adrenaline-fuelled excitement. Many youngsters couldn’t wait to get their hands on a steering wheel, turn up the music and drive off into the sunset. Driving can still give us that frisson of excitement whenever we get behind the wheel, despite the ever-growing congestion and tailbacks. 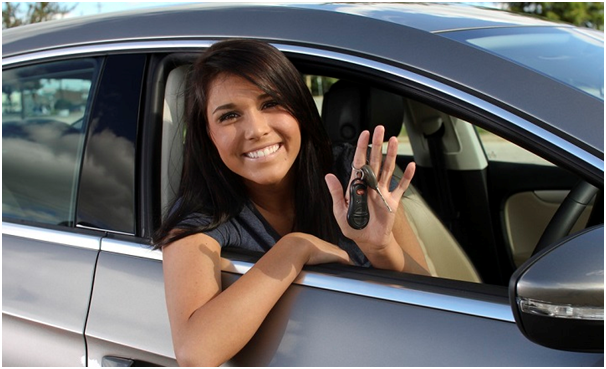 Sadly, those days seem to over. The current generation of youngsters don’t seem to have the same love affair with the car as the ones who preceded them. A recent report from the Department for Transport states that the numbers of new drivers has significantly declined over the last two decades. Back in the early 90s, almost 50% of 17-20 year olds were driving. The figure is now more like 29%.

Various reasons are cited for this decline, among them financial pressures, increasing motoring costs, no reason to grow up as quickly and of course, the rise of the digital world. Why would you need to escape in a vehicle now when you can escape into a world of virtual reality and online gaming? Of course, for the 29% who are motoring, learning the basic skills of car maintenance is just as important so you can pass your MOT without too much stress each year. For a Gloucester MOT, visit http://swiftfit.uk.com/gloucester-mot/ 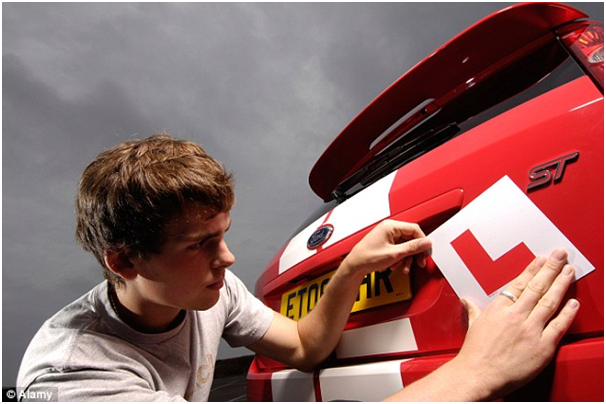 Whilst financial hardship is totally understandable, we have had a recession and Brexit and the re-introduction of university tuition fees, it does seem a shame that a certain wanderlust has been lost. Learning to drive used to be empowering, a rite of passage and a chance to be independent for the first time. No more relying on lifts from parents or standing at bus stops in the rain.

Looking on the positive side, the less drivers there are, the less air pollution there will be. Air pollution is a huge problem and one that will be eased by less cars on the road and the introduction of more electric vehicles. However, to encourage youngsters to learn the skill of driving is still important and here we might need to get imaginative. Even if they don’t own a car, they could hire one when the need arose. Groups of young people could club together to buy an eco-friendly vehicle, car share it and spread the cost.