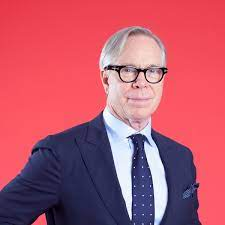 If you are into fashion and are conscious of the clothes that you wear, you have probably heard of Tommy Hilfiger. The 70 year old designer was born in 1951 in New York. He began his fashion career back in the 1970s when he set up a chain of stores called ‘People’s Place’. Just 10 years later in the 80s he started designing for his Tommy Hilfiger Menswear collection and you can find some great modern choices from places like EJ Menswear. It was in 1985 that he founded the Tommy Hilfiger Corporation. 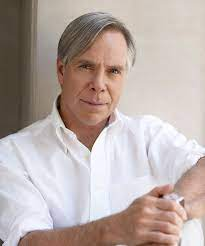 Hilfiger remained predominantly in the men’s clothing line until he developed a women’s collection and a perfume that all became available in around 1992. His clothing designs appealed both to those who identified with the preppie stylings as well as those who were into hip hop fashion. His clothing designs have stood the test of time and many fashion conscious individuals are still enjoying his clothing today.

Although he sold the company in 2006 for $1.6 billion, he remains the principal designer for the company, heads up the design department and steers the design process for the corporation. He has been so influential in the world of fashion that in 2012 he was given an award by the Council of Fashion Designers of America – the Geoffrey Beene Lifetime Achievement Award.