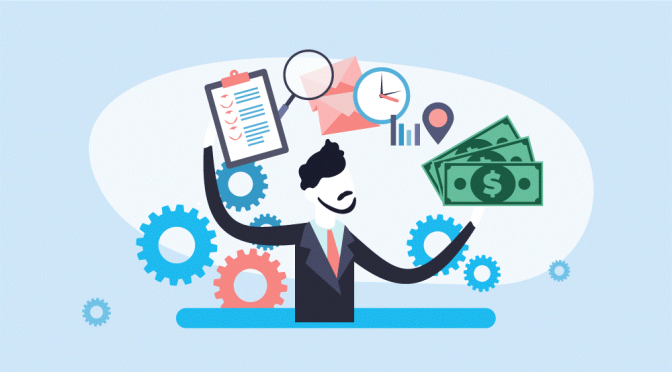 Constructive dismissal, resignation, being forced to quit. Regardless as to what term is used, losing a job is never nice; it hurts more when the employee leaving the position feels they had no other choice but to resign. 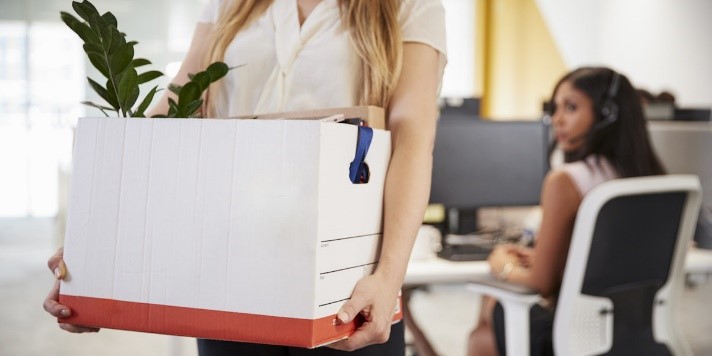 What is constructive dismissal?

The term constructive dismissal is used when an employee quits their job in direct response to the conduct of the employer. This conduct must be in breach of an important part of their contract, express or implied, to be deemed constructive dismissal. In this case, the employee may regard themselves as having been effectively dismissed; they’ve essentially been forced to leave a job they did not want to leave.

Poor conduct examples may include an employer changing the duties of an employee without first consulting with them or being entitled to do so, reducing an employee’s rate of pay or not paying their salary, demotion without warning, removal of benefits or making changes to an employee’s hours of work or place of work outside the range of what is deemed reasonable.

When can a claim be made?

An employee might be eligible to make a claim against an employer in the case of a repudiatory breach. This is a breach of either an express or even implied term of their contract of employment. In this case, an employee may feel that they have been effectively dismissed and can potentially make a claim.

The employee may be due compensation in the case of such a breach of contract resulting in constructive or unfair dismissal. If the employee isn’t sure whether a claim is possible, a website such as https://www.employmentlawfriend.co.uk/constructive-dismissal may offer assistance as to how to go about the next steps following dismissal, as well as templates and free guides on how to interpret UK employment law.

One important thing to consider is that an employee resigning without giving due notice will be considered by an employment tribunal. In this case, the compensation due will be made in accordance with the financial position the employee would have been in had proper procedures been followed. In other words, they may be due the pay for their remaining notice period in addition to any other recompense.

A constructive dismissal claim differs from an unfair dismissal claim in that the latter is usually only an option available to employees who have been in their employment for more than two years. In this instance, a tribunal would consider the reason for the dismissal and whether the employer behaved in accordance with the employee’s contract.

If the employee is successful with their claim, their compensation will be calculated based on several standard factors, including their length of service, salary, and age.

An employment tribunal may also investigate any financial losses the employee might have suffered as a direct result of having to leave their job, taking into account what the employee has done to mitigate this loss (for example, by looking for new work). 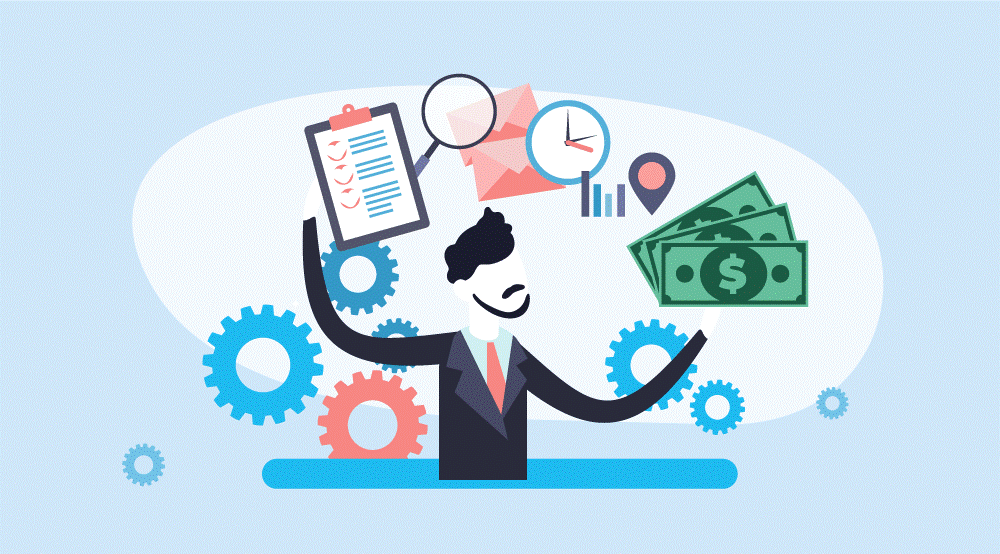 It should be noted that constructive dismissal claims have a time limit of three months from the date of termination, so any claims should be made in a timely manner. As we noted above, getting the right document templates and guidance on employment law is the best way to ensure success.