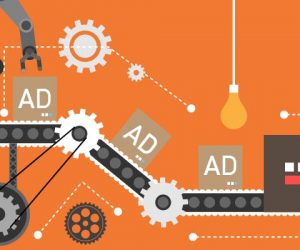 According to the latest data and forecasts from the panel of Zenthinela advertisers, advertisers forecast a strong fall in advertising investment of 3.9 percent for this month of December.

Although 2011 began with a slight optimism, during its course and almost at the end of the year, there has not been the “expected recovery” that in other years has been experiencing the hand of seasonal products. As a result, the advertising investment falls back to be placed in figures of the ‘past century’.

Even so, the forecasts remain disparate depending on the type of medium, since print media are the ones facing a worse outlook when they see how their advertising investment data are reduced to figures that were not handled since the late eighties . On the other hand, interactive media such as the Internet or mobile phones continue to have the best forecasts, with double-digit growth. 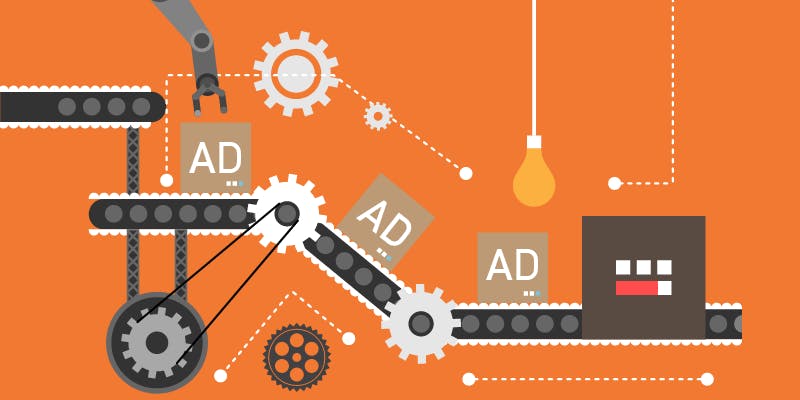 In general terms for most of the media, the forecasts for this month of December have been worse than those generated during the month of October, which seems to confirm that the positive forecasts of that month were the effect of the so-called ‘electoral mirage’.

Regarding the ecosystem of the internet environment, it is expected that the year will close with an investment in Blogs close to 10.6 million euros, 3% below the estimate of October. Even so, this would mean an increase of 29% over the figure estimated as closure in 2010.

Regarding Social Networks, better estimates are still obtained in each new wave of forecasts. On this occasion, a total investment of 29.7 million euros is estimated at the end of the year, slightly more than 2% above the estimate previously established, but 43% better than the 2010 Zenthinela estimate.

Regarding advertising in online videos, this year it may have stood at 16.5 million euros, which is almost 8% higher than the estimate made in October and 47% more than the figure estimated as the end of the year past.

In addition, Digital Outdoor Advertising is no longer a promise to become a reality. In the second part of this year has begun to analyze in Zenthinela and the estimated investment stands at 10.8 million euros.