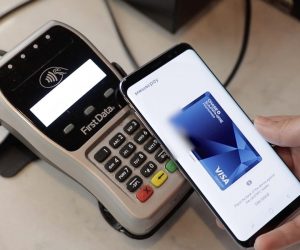 The lack of coordination between manufacturers, operators, merchants and administration is one of the main obstacles to the rapid growth of mobile commerce

Sybase 365, the world leader in mobile commerce and messaging services, has just released the results of the global survey on Mobile Payments using NFC technology. 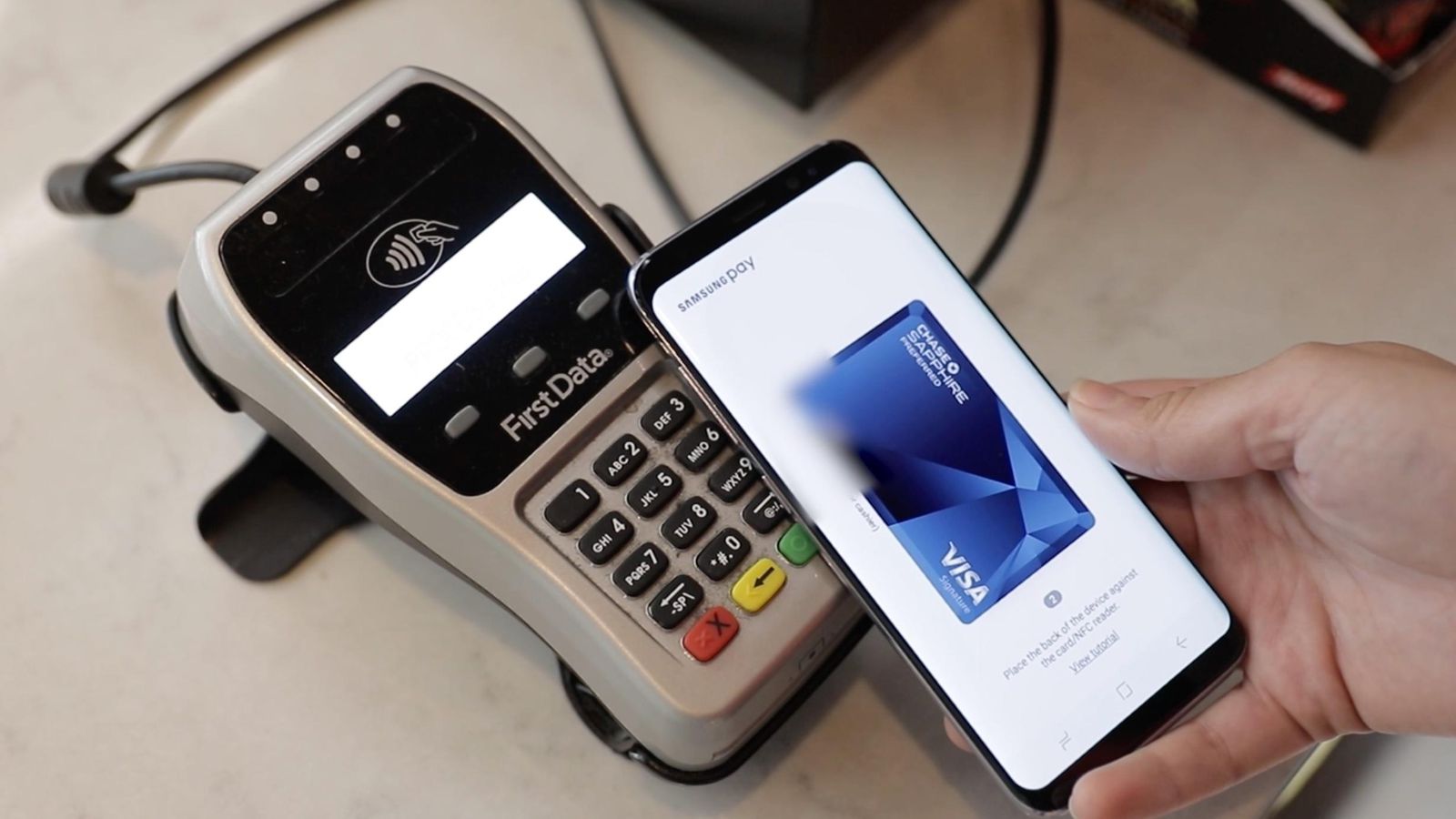 In this survey, the main brakes and challenges to which the mobile payment ecosystem will have to face are presented, to become an extended reality. The following graph shows how 40 percent of surveyed believe that the main responsible cause for mobile payment using NFC technology has not taken off is the lack of coordination among the different actors (manufacturers, operators , merchants and administration).

“In order for mobile commerce to take off, the different actors must combine their efforts towards the proliferation of appropriate technologies,” says Christian Gardiner, Managing Director of Sybase 365 in Iberia. “In markets where all the parties involved work together, such as the mPass services in Germany or the Austrian Paybox system, both developed with Sybase technology and infrastructure, they already have a successful mobile payment ecosystem where the end user can pay a lot of goods and services using the mobile phone. ”

The NFC technology will help in the future to allow and generalize mobile payments, although for the moment other established and successful mobile technologies (SMS and USSD mainly) are already contributing to the development of the mobile payment ecosystem at present. “Mobile channels such as SMS, or mobile applications are already being implemented globally. The big challenge when facing NFC technology is how to make the consumer experience when it comes to mobile payments significantly faster and easier than it is now, “adds Gardiner.

Of the surveyed during the last Mobile World Congress that took place in Barcelona (February 14-17, 2011), 55 percent believe that it is still early for mobile payments to be definitively implemented. Again, the lack of coordination between the different actors was cited as the main cause of the current low adoption of mobile commerce (figure 2).

Other challenges that Mobile Commerce will have to face for its definitive takeoff will be the lack of strategic interest on the part of the stores, as well as the technological incompatibilities existing today within the mobile commerce ecosystem.