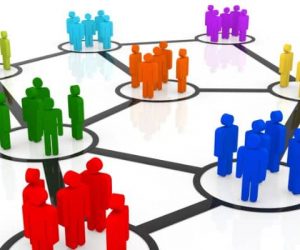 A recent report by Advertiser Perceptions notes that advertisers are thinking of spending more money over the next 12 months, than they have in the past four years, although what is most surprising about the data in this report are the areas where they will allocate this expense. Despite the constant growth of mobile advertising and social media, many efforts will be made in traditional media (national newspapers, magazines and TV). 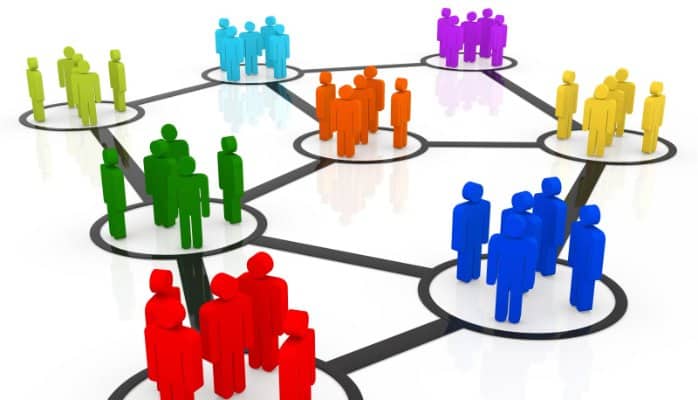 According to the CEO of Advertiser Perceptions Ken Pearl, “this does not mean a reduction in digital spending, but it will remain but more efforts will be made to traditional media”, something that has caught his attention.

“We anticipate a big increase in advertising spending,” said Pearl, who adds that “after three waves of improvement, optimism is constant and the outlook for advertising in 2011 is generally positive.”