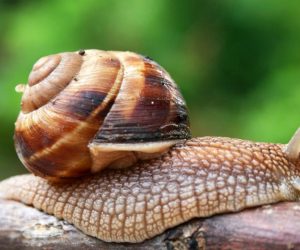 Wouldn’t it be nice if we could all spend the winter and the colder early spring months in hibernation?

Tucked up somewhere warm and snug until the nicer weather arrived. Unfortunately, humans just aren’t designed like that. Thankfully, humans can stay comfortable during the cold with their central heating systems as long as you use the services of a Boiler Service Essex company each year to check your systems over to make sure they are working.  Before the temperatures drop, have yours checked over to make sure it keeps you toasty. Bears are probably the most famous animal that goes into hibernation, but what are some of the others?

The Wood frog is an intriguing case of hibernation as it looks like the frog is dead. Their miniature hearts actually stop beating and ice crystals form in their blood, preserving them like cryogenics until the weather warms up! When the ice crystals melt, the frog’s heart starts up again and off he goes.

Not all the different types of snails hibernate but the ones that do can hibernate when the weather gets too hot or too cold. Covering themselves with a layer of mucus, they are thus protected from the elements and from drying out. 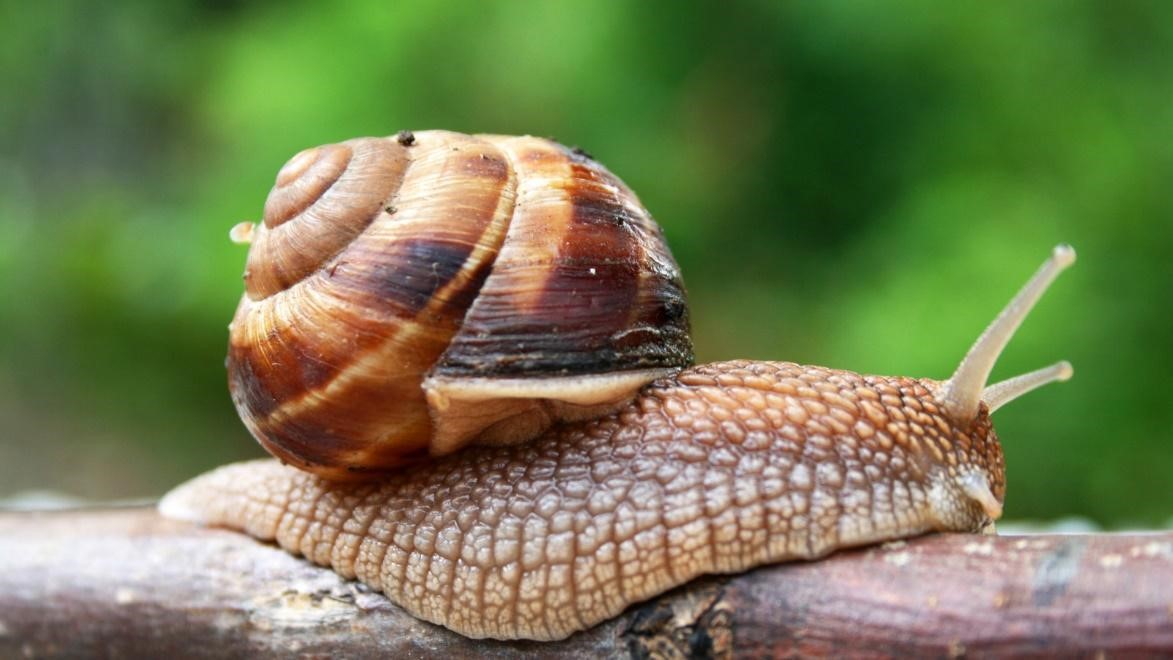 Turtles are unable to create their own body heat so when the weather gets cold, hibernation is imperative. Box turtles will hibernate for up to four months in order to protect themselves. Freshwater turtles hibernate in areas of the water where the temperature will not drop below freezing and actually breathe out of their posteriors to survive in a biological process called cloacal respiration!

Some bees hibernate, and others don’t. Honey bees don’t go into a deep sleep or torpor but will huddle together throughout the winter months, surviving on food gathered during the summer. Bumblebees however, do hibernate. Most of the worker bees die off but the queen bee goes into hibernation ready to start a new colony in the spring.

Hummingbirds don’t hibernate in the sense that they sleep, but they do enter a torpor. This basically means slowing their metabolism right down in order to conserve energy during the tough months. They are often seen hanging upside down and appear to be dead, but when the weather warms, off they fly. 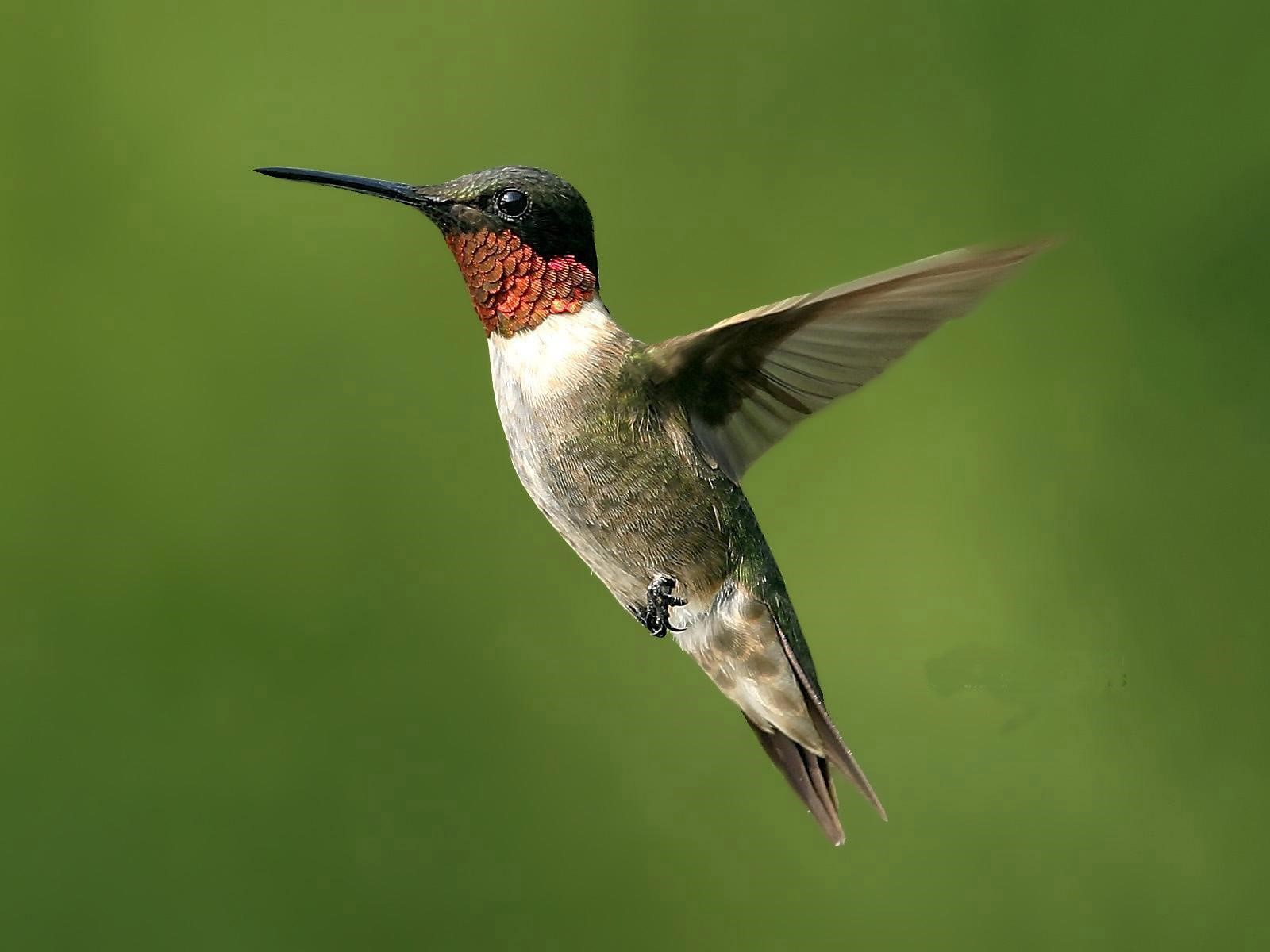 Similar to the hummingbird, skunks also enter a torpor state. They are still seen scavenging for food during the winter months but can lower their metabolism to conserve energy when they need to.

Bats also enter a state of torpor when the temperature drops and the need to conserve energy is paramount. It can last anywhere between a few hours to a couple of weeks if need be. From a normal heart rate of around 400 beats per minute, they can reduce it to 10! To warm themselves up again, they can use the heat already stored in their bodies which is a pretty cool trick.