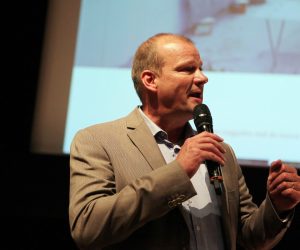 Performance anxiety, sometimes known as stage fright, is an incredibly common condition that leads sufferers to feel intense fear when appearing in front of audiences. It can come with different forms and intensities, but there are also a range of ways it can be managed when you inevitably have to face the public. 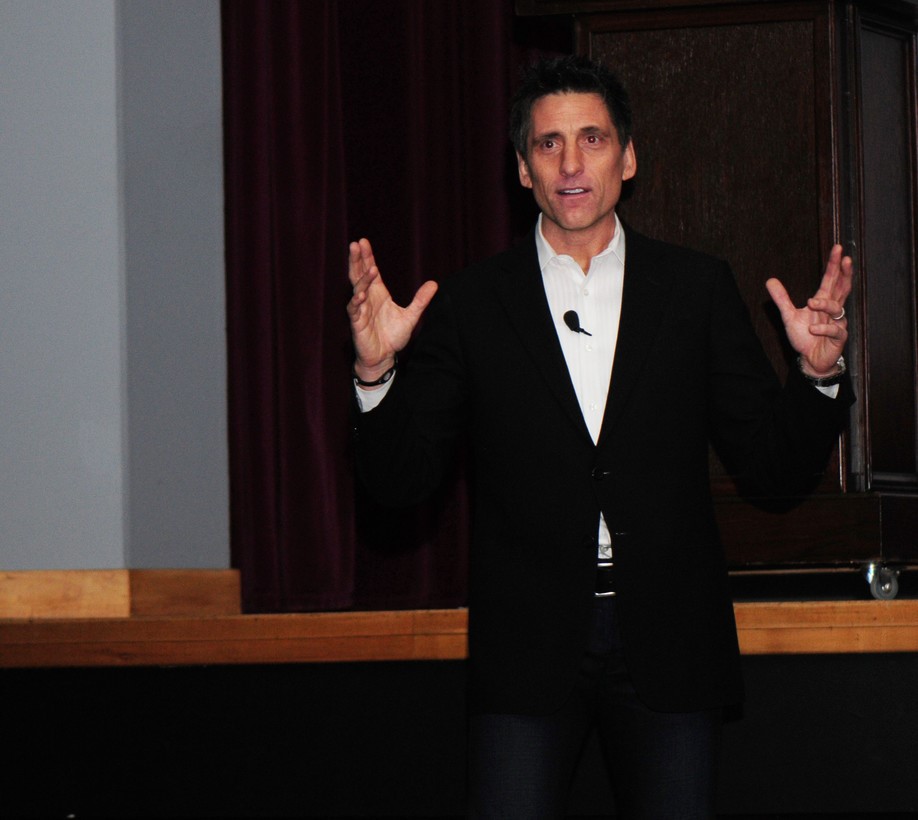 What is performance anxiety?

As a form of phobia, performance anxiety is a type of persistent fear that is often disproportionate to the situation. Even a short performance in front of a few friends may cause an adverse reaction, despite there being no actual risk. Performance anxiety is most often associated with public speaking. It can be part of a wider social anxiety disorder, but often it exists as a specific condition in its own right.

Who suffers from performance anxiety?

The label “stage fright” implies that performance anxiety is specific to those who appear on stage, such as actors and musicians. It can, however, affect anyone, from a politician making a speech to an everyday person in a job interview. Indeed, it is the most common form of phobia in the United States. Even experienced performers who have appeared in public for many years may suffer from stage fright. 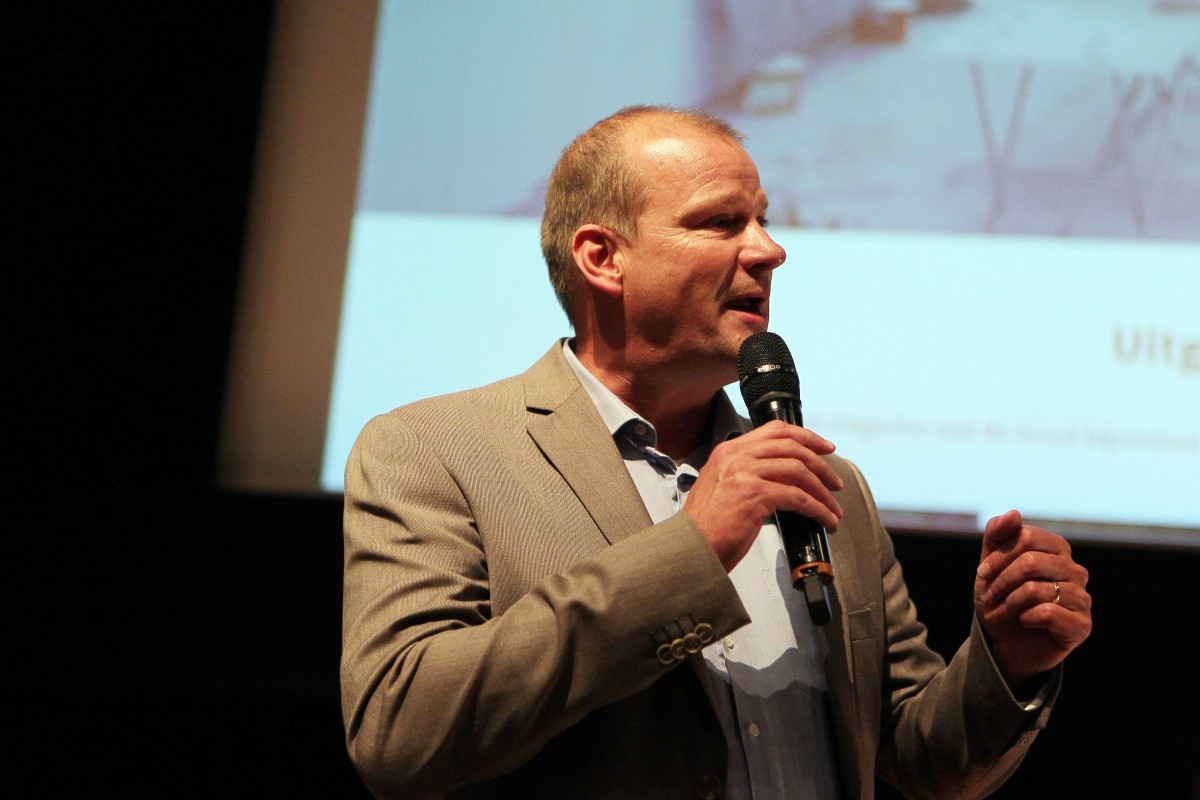 Common physical symptoms of anxiety include sweating, freezing up, nausea, dizziness, dry mouth, stammering and shaking/tremors. Sufferers may attempt to avoid public scenarios to alleviate symptoms but instead end up with regrets because they missed opportunities. Those who avoid admitting they have performance anxiety may still feel insecure in their day-to-day lives. An inability to speak or perform publically may damage someone’s ability to complete an educational program or limit their career options.

There are a whole range of techniques that can help manage performance anxiety. A motivational speaker such as https://www.adventureman.org/motivational-speaker/ may be able to introduce you to some of these techniques, or you may prefer to research and practice them yourself.

The most important thing is to find a way to see your performance as a challenge you can meet rather than an inescapable threat. Do not overthink or ignore your feelings. Instead, focus on slow, deep breathing from the diaphragm and trying to talk to the audience directly. If it feels more like a conversation than you standing there alone, it may be a little easier.