Everyone who drives regularly has, or will, wake up one morning or come out of work and find that their car just won’t start, due to a dead battery. Even if you do everything right, sometimes this does ‘just happen’, but usually there is an underlying cause which can cause recurring problems if not found and fixed. When this occurs and you are in desperate need of a car to get to work and go about your daily life you should contact a Car Hire Southend on Sea company such as https://www.steves-selfdrive.com/ who will be able to help you out whilst you fix your car. So what are the common causes of car battery drain to watch for? 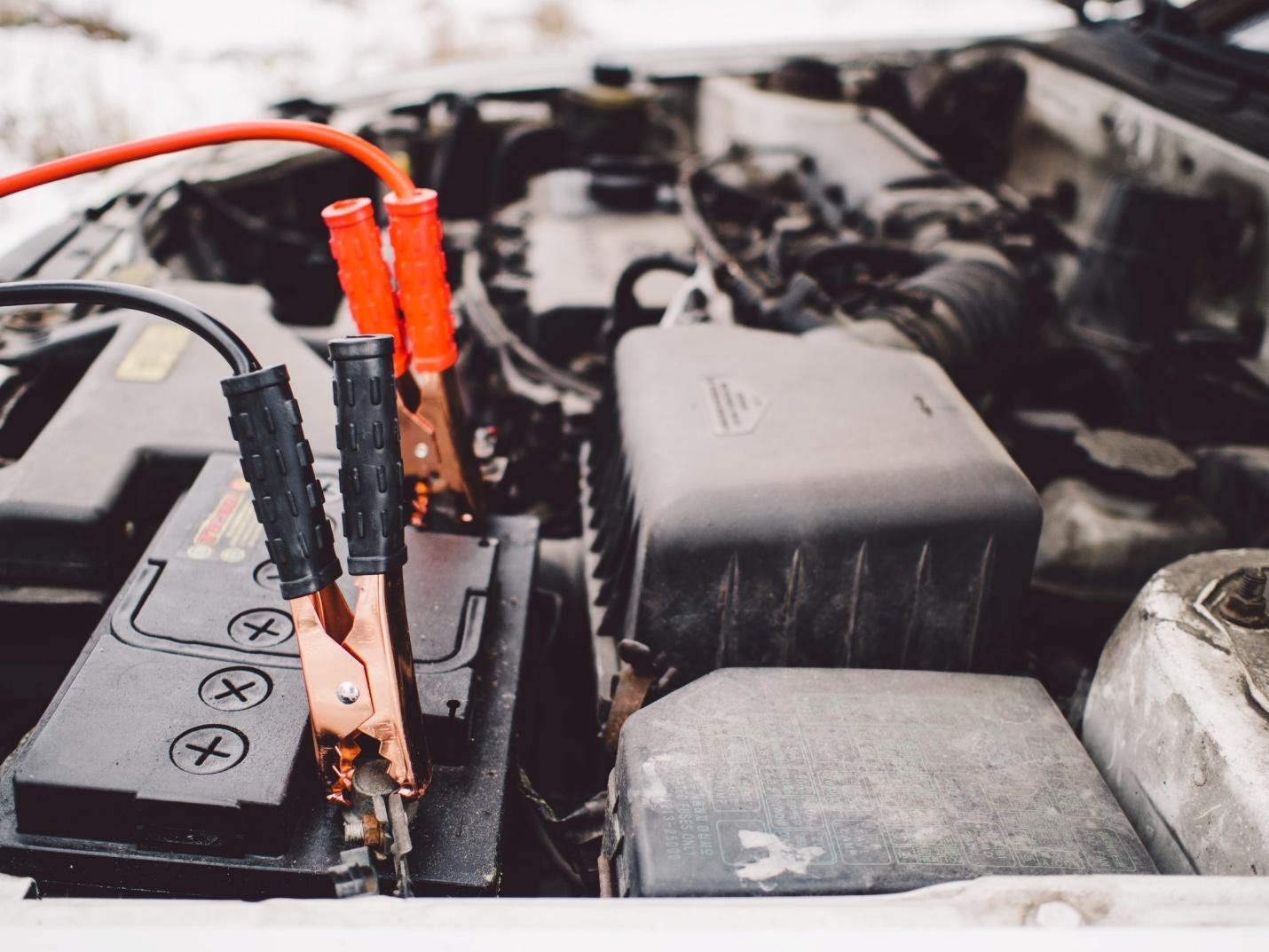 A common cause of recurring battery or general vehicle electrical problems is a faulty alternator. The alternator takes the mechanical force generated by your car’s motor and converts some of it to electrical charge, keeping your battery topped up. A faulty alternator, therefore, can stop recharging your battery entirely, or not charge it enough to keep up with drain. Even if not the alternator itself, an alternator diode can become faulty, causing the system to attempt to charge while the vehicle is not running, leaving you with a flat battery when you return. A mechanic can diagnose and replace alternator problems fairly quickly, but there is no home remedy or steps to prevent alternator issues.

Every electrical component in your car, even something as small as your car radio holding its preset stations, uses some amount of power when the car is off. A large number of aftermarket gadgets, especially if improperly installed, can drain a battery completely over time. Even with just the stock options, though, an electrical problem could lead to increased discharge. Again, this is a problem for a mechanic. 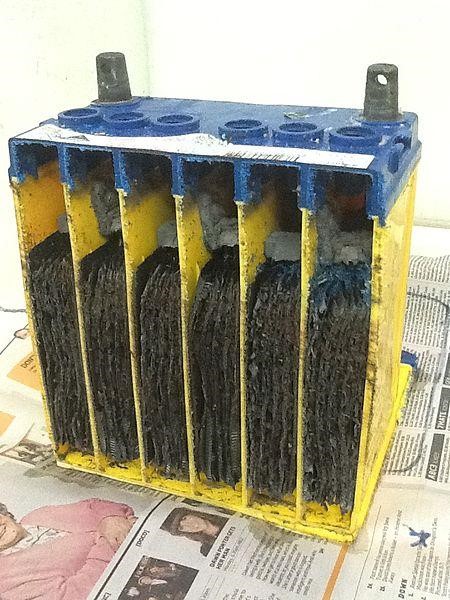 Just like a phone or laptop battery, car batteries fail over time. On average, car batteries need to be replaced every 5 years, but using a higher quality battery can reduce the chance of issues forming. Batteries stop holding charge due to ‘battery memory’, where batteries that partially discharge and then are recharged gradually lose the ability to hold a full charge.

More often than not, dead batteries are caused by leaving something on or open. A boot lid slightly ajar or a cabin light left on is enough to cause you a nightmare when you’re running late for work in the morning.