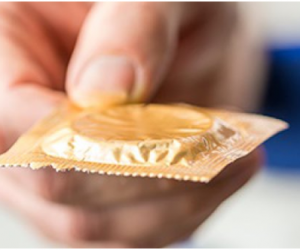 Thanks to the internet, we’ve seen a variety of challenges grow to viral proportions as teenagers rush to emulate the behaviour of their peers in online videos. We’ve already had the Ice Bucket Challenge, where participants filmed themselves being drenched in icy water, the notorious Tide Pod Challenge, which requires people to eat a detergent pod, and now we have the Condom Snorting Challenge apparently gripping the imagination of teenagers everywhere. 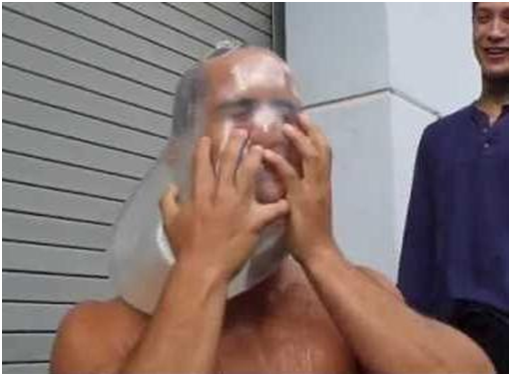 What is the Condom Snorting Challenge?

It sounds unlikely, but the Condom Snorting Challenge requires teenagers (it’s usually teens who run with these challenges, although older people are also sometimes drawn into the ‘game’) to inhale an unwrapped condom up one nostril and produce it through the mouth. Not to be confused with the alternative Condom Challenge of filling a condom with water and dropping it on a willing participant’s head, the craze is currently being condemned by health professionals, who are concerned that a condom could be inadvertently inhaled into the lungs, where it could cause severe damage. Some pundits are even claiming that spermicidal coatings could cause an allergic reaction, with potentially fatal consequences.

Is it really happening?

The first reported instance of someone inhaling a condom occurred back in May 2006 with a video appearing on Break.com, but it was not until six years later, with the upload of another similar video to YouTube that the craze really took off. Even then, there are only a few people who actually seem to have taken the challenge to heart, with just one or two new videos appearing over the following months. 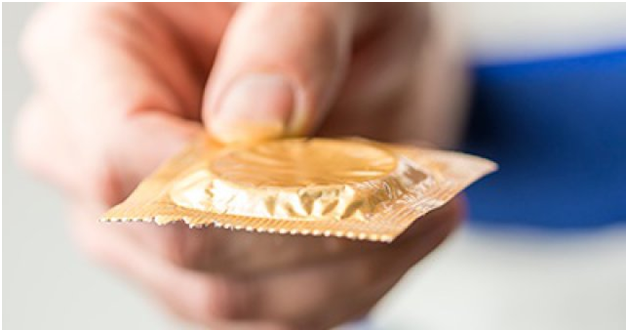 The Daily Mail is convinced that the Condom Snorting Challenge is gaining in popularity, having produced a lengthy article pointing out the dangers of the craze. The publication cites two instances of women accidentally swallowing condoms, leading to health problems that required medical intervention.

However, the craze does highlight the use of condoms for the purpose that they were originally created. This has led to a potential uptake of the services of https://www.pitstopplus.org/, which offers free condoms in Greenwich to gay men. Anything which encourages people to participate in safe sex practices has to be a good thing.

Whether it really is the craze of the moment, or just an over-hyped fuss about nothing, only time will tell.