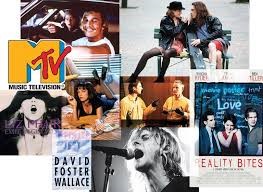 I have a problem. Its going to get worse if I don’t do anything about it. Luckily though I’m not alone in this problem that I have. What is the issue that is playing on my mind? Well, I and anyone born in 1966 up to 1983 is going through the same thing. We are Generation X. We are those that came after the silent generation and the baby boomers. We are not seen in any great light. Generation X are seen as being disaffected and without drive and direction. The X Gen’s do not have the will to succeed, they are the apathetic. If the Baby Boomers were all about saving for the future and what it could hold us Generation Xer’s have a perfect word to describe themselves and the word is “meh”. 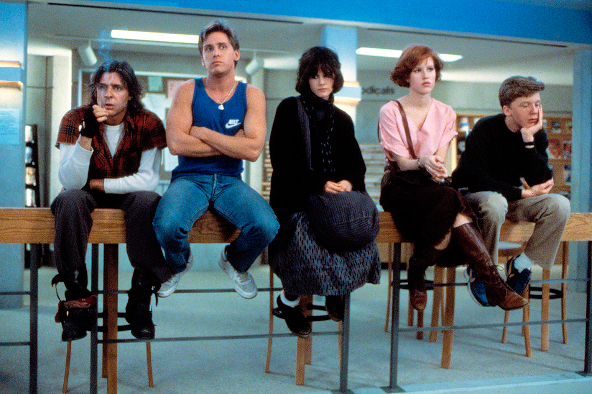 Savings is a well-chosen word here as this is what is causing me and my other Generation Xer’s sleepless nights. You can add another word to that to make us feel even more upset and that is Pensions. Here is the thing we are the generation that has not saved for our future. We are the generation that will have the last of a merge state pension if we actually get one at all and not all of us will. We haven’t saved for our future for a number of reasons and one of the first reasons is that because the silent generation of baby boomers have done so well and were able to buy a house, unlike us, is that they saved so we don’t have to. It means that we can use their home as a buy to let for our pension or even contacting an Equity Release Wiltshire based company like https://chilvester.co.uk/equity-release/ .

The second reason is that we grew up and were born into a terrible and turbulent tie. It was becoming clear that the glory days for the UK were done. The Empire was done, save for the Falklands Island, and the country was in the economic doldrums. There was industrial strife and it was becoming clear that the Mines were being run down. The youth were walking around with Mohicans haircuts and dressed as punks. To top it all off as the nineteen eighties came in and Ronald Reagan came to power it became increasingly worrying that the third World War between the Soviet Union and the West was a foregone conclusion. The film Threads didn’t help us and all seemed doomed. No wonder we thought why bother.

But the world didn’t end and now were going to pay for it.