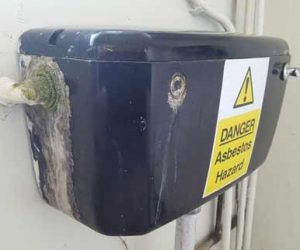 People tend to think of asbestos as something found only in the ceilings of old, abandoned buildings. However, there are some unusual places that have tested positive for asbestos, which causes us to think: what other everyday objects could we potentially find asbestos?

Because asbestos has the ability to retain heat, it was a material often used in automobile components to stop fires from occurring. Items such as brake pads, brakes, clutch linings and transmission plates are all prime examples of this, as well as many other high-friction car parts.

From crockpots to hair dryers, and from popcorn machines to cooker hoods, a variety of home appliances manufactured before 1988 are known to contain low levels of asbestos. Some stove parts and ironing board covers also contained small amounts so you could be putting yourself at risk if you are still using these older products from the 20th century in your home. 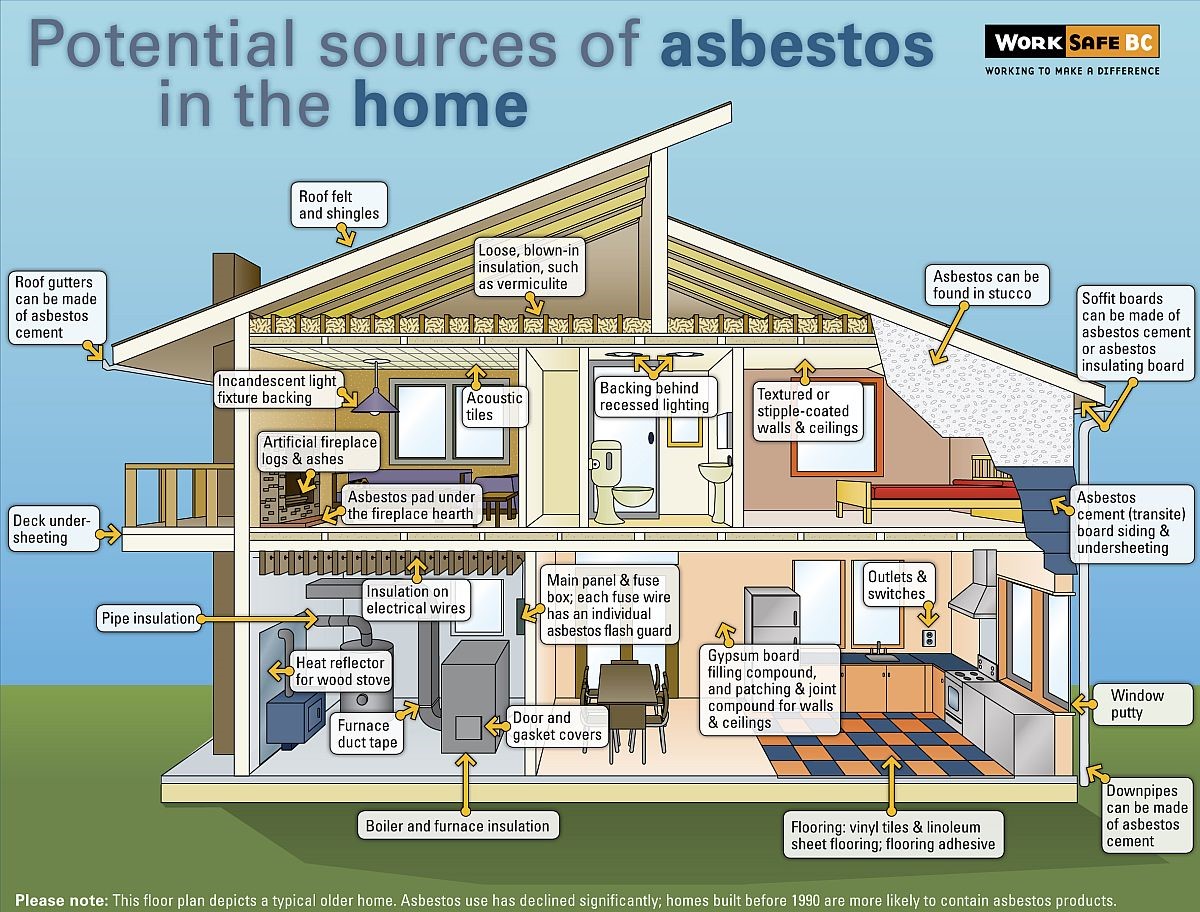 Before the ban on asbestos came into effect, boards containing asbestos were used for insulation at the back of fuse boxes in the home. Fortunately, the fuse box was only rarely accessed so this isn’t a major concern as asbestos fibres only cause a hazard when they are airborne as a result of an object being damaged or disturbed. Any damage around your fuse box should always be checked by a professional. For Asbestos Removal Essex, visit a site like https://www.sperion.co.uk/

Ironically, various protective clothing contained some amounts of asbestos in their manufacture. Items like gloves, aprons and trousers used commercially in the past were known to contain asbestos but, perhaps more surprisingly, so did face masks, dust masks and respirators! Disease caused by asbestos are from microfibres being released into the air. You can see why having asbestos in a helmet or mask was very dangerous.

Yes, even the humble bathroom toilet might be harbouring some asbestos. Old style cisterns often had a tiny amount of asbestos in their materials to make them sturdy and able to cope with weight. Thanks to the sturdiness and negligible quantity of asbestos utilised, if the cistern remains in a solid condition, it should not pose too much of a risk. 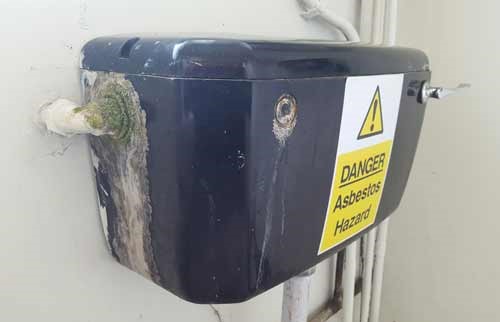 Asbestos ended up in makeup products because of poor regulation surrounding one of its main ingredients: cosmetic-grade talc (ie powder). Talc and asbestos both naturally occur together. During commercial talc mining, there is a risk of the powder being mixed with the asbestos that occurs naturally beside it.

If you are worried that you may have asbestos in your home, office or work place, doing the right thing and consult with experts.