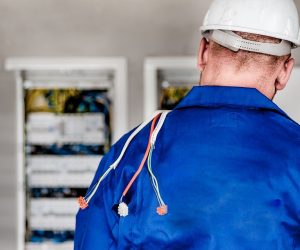 Electrical problems can arise at any time; however, the most common time to discover them is when you move into a new home. They can be the result of DIY patch-ups, cheap components, or simply age. Here are some you might encounter, starting with the worst. 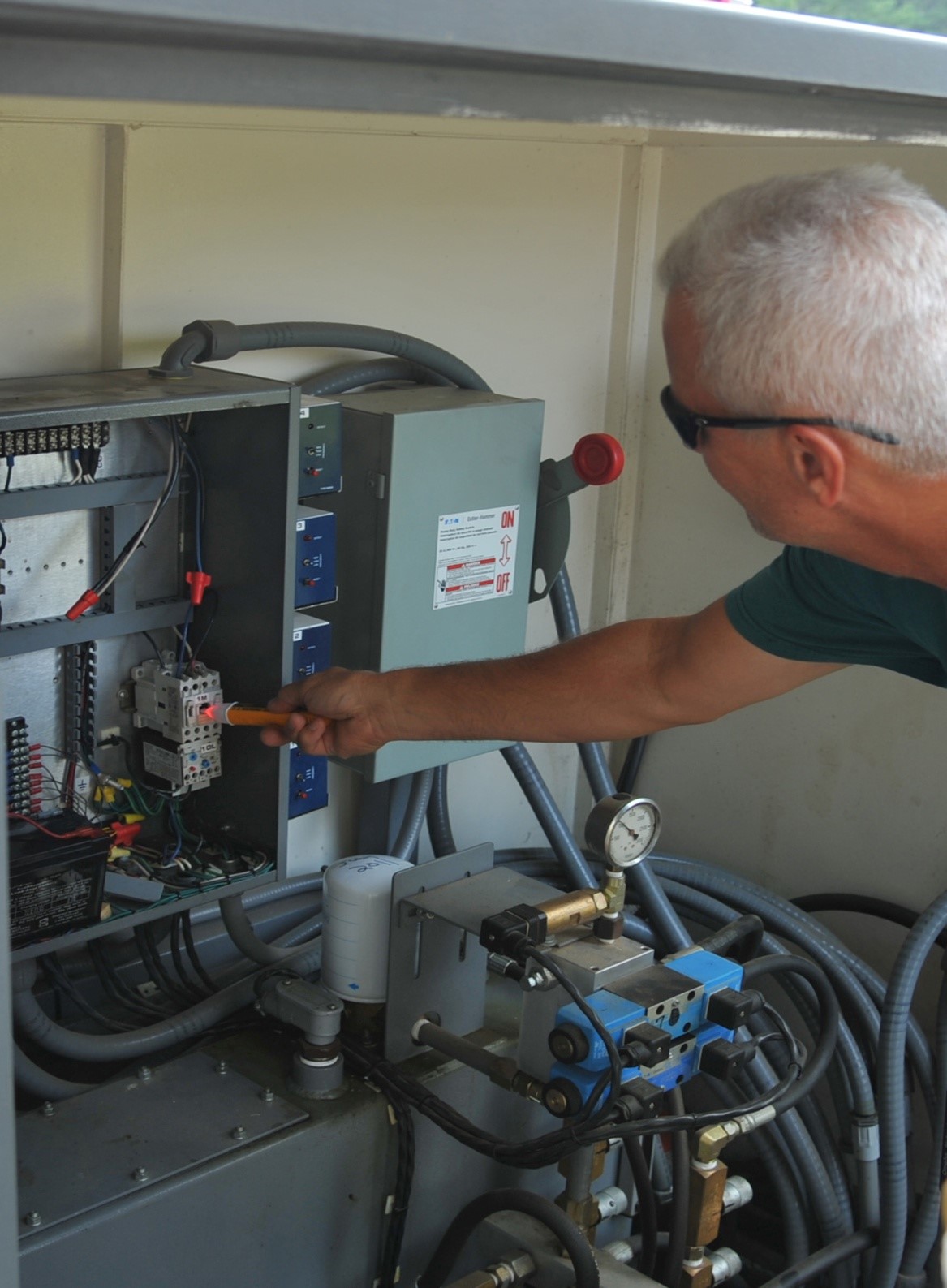 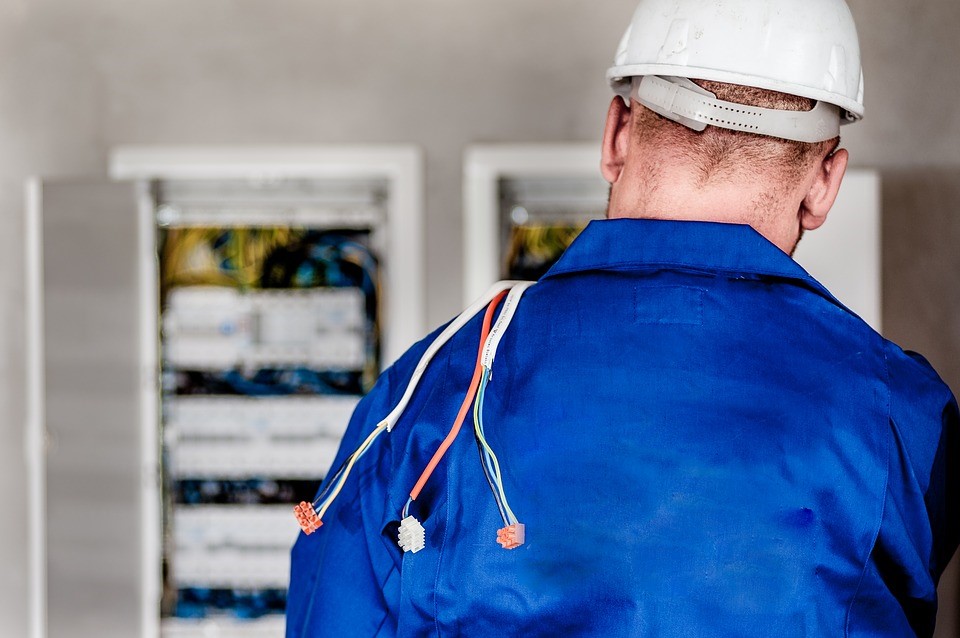 A significant shock should have you immediately calling an electrician, but even a minor one should be taken seriously. Mild shocks can be no more than a ‘buzzing’ sensation, but they are not normal. You may have exposed cables, inadequate earthing or a faulty appliance.

Wiring has a finite lifespan, as the plastic shielding eventually disintegrates. Add a little steam from the kitchen and you can get a shock just from touching a wall, let alone a switch plate. Old wiring is also a fire hazard.

Many older dimmers do not work with modern fittings. Poor-quality dimmers can generate spikes, brown-outs or flickering. Dimmers with an infrared handset sometimes have a poorly-chosen or wandering frequency response band and switch on and off on their own. Deteriorating components can have the same effect.

Too many appliances on a circuit should trip its breaker; however, tripping can also be provoked by current instabilities. Some domestic appliances, such as a washing machine, can switch too quickly for them, generating surges sufficient to trip an oversensitive device.

You may need more circuits, outlets rewired, or your breakers replaced; in any event, seek advice from properly-qualified electricians. Electrical contractors Cardiff include companies such as https://evergreenelectricalandbuildingservices.co.uk/.

Modern light fittings are more tolerant than old-style bulbs; however, if you notice that you are replacing them too often, it is likely that your circuit is unstable. Flickering is an indication of possible shorting, with poor connections or cables damaged by heat common causes.

When ‘green’ light bulbs were first promoted by the government, their poor light prompted many homeowners to increase the number of light fittings, thereby overtaxing switches and wiring.

Recessed light fittings are more likely to overheat than exposed ones and are designed to cut out to avoid meltdown damage or a fire; however, this should never happen if everything has been installed safely. The cause needs to be checked out – never rely on them cutting out to keep you safe.