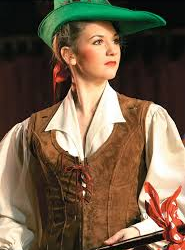 One of the great traditions of the theatre is that of the Pantomime. It has been going for centuries in English theatre dating back to the sixteenth century. However, it can trace it;s ancestry back further than that to Roman times. A pantomime was someone who could play all the parts in a play, usually a Greek tragedy. 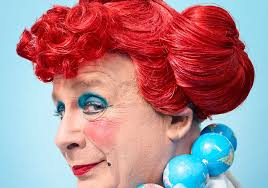 One of the best ones is a Panto Preston production and a visit to https://www.lancashirelife.co.uk/home/christmas/10-of-the-best-festive-shows-and-pantos-in-and-around-lancashire-1-4310736 will let you see why. This longstanding theatre tradition runs over the Christmas and New Year period as a kind of end of term production. It is one of the few times that the audience are expected to join in bty shouting things out and singing along. 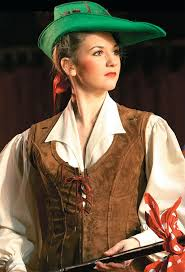 The Pantomime first began in Italy as the commedia dell’arte. This was a “popup” set of productions purely with the intention to amuse and to entertain. It features larger than life characters based around folk or fairy tales. For example it is not uncommon to see Robin Hood pop up in Babes in the Wood even when no mention is made of him in the original story! With men dressing as women (Widow Twankey in Aladdin and the Ugly sisters) and women dressing as men (Prince Charming and Dandini) it’s usually a riotous affair.