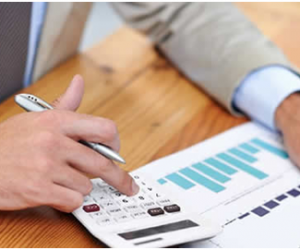 The large recruitment firm, Robert Walters, has said that Brexit is boosting demand for lawyers, accountants and IT professionals. The probable cause is that companies are expecting changes in regulation and legislation as Brexit approaches. 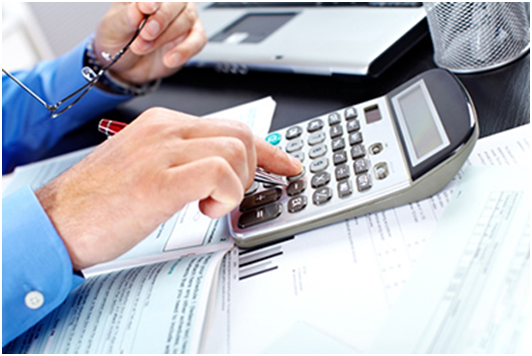 Professional salaries seem to confirm the trend – in the three months to February 2018, the Office for National Statistics (ONS) reported that salaries for this group had risen by 2.8%.

The trend is certainly good business for recruiters, with profits up, and record quarters being achieved. Again, Brexit appears to be the driving force for the increase in business. In fact, Robert Walter released figures showing a yearly increase of 41% in the availability of jobs in finance and accounting. But taking a contrary view, other large recruitment firms, such as Michael Page, ascribe the strong recruitment market simply to a shortage of skilled candidates, and high demand in some areas. They reject the idea that it has anything to do with Brexit. In fact if anything, they see Brexit as weakening confidence levels, driving down demand and keeping wages lower.

Labour market strengthening across the board

However, the ONS says that for the first time in a year, wages generally are up. The labour market is strengthening, with skills shortages, high employment and wages finally rising faster than inflation.

Accountancy Age says that the rise in demand for accountants is specifically in the areas of tax, audit and advice, and that the regional centres – Reading, Bristol and Birmingham are performing strongly – https://www.accountancyage.com/2018/05/22/why-are-accountants-in-demand-in-2018/.

In Cheltenham accountants https://www.randall-payne.co.uk/ are also busy but tend to plan ahead for peaks and troughs in demand for services, so that clients are never kept waiting.

In the very big London-based accountancy firms, clients are quite likely to meet a contractor rather than an employee of the firm. Cheltenham accountants are more likely to recruit permanent new accountants to supplement their staff, and help the firm to provide a more personal service to clients.

Very large companies, however, find themselves having to use contract accountants, particularly to fill roles in areas such as audit. In some areas of the country, where it is hard to attract staff, non-EU nationals have been employed, and there is now some uncertainty about whether this will be possible after Brexit.