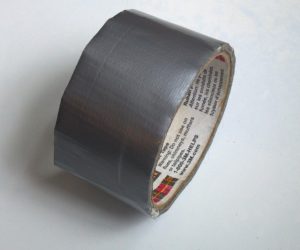 Duct tape is one of those uber versatile items that can be found in any toolbox, and used to hold all kinds of things together that would otherwise fall apart. It’s tough, it’s useful and it’s sticky. It is used in a variety of commercial and domestic uses and will be a staple in any handyman’s bag, Whether looking at rental properties as a part of the items identified on a Property inspection app such as https://propertyinspect.com/ or working in another domestic setting you can be sure that duct tape will feature somewhere. But there are more essential things to know about the handyperson’s best friend. 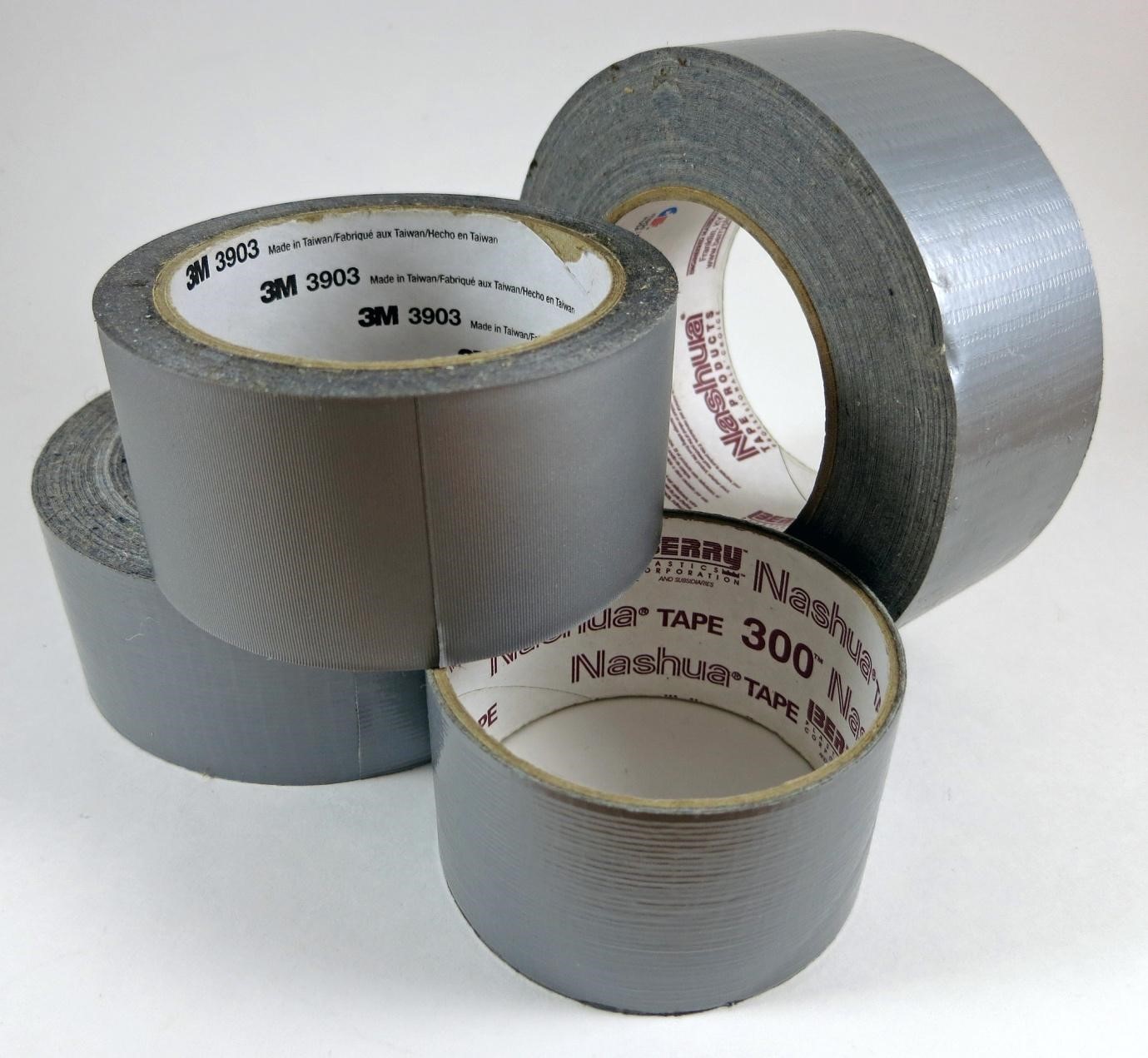 Duct tape was invented to help soldiers. They used to receive ammunition in boxes sealed with inefficient paper tabs. A concerned mother pressed the government to develop a strong and waterproof tape that would protect ammunition but could be removed fast.

Originally the tape was called duck tape as it repelled water, just like water flowing off a duck’s back. Duct tape has three layers: glue, fabric, and a plastic coating on top. 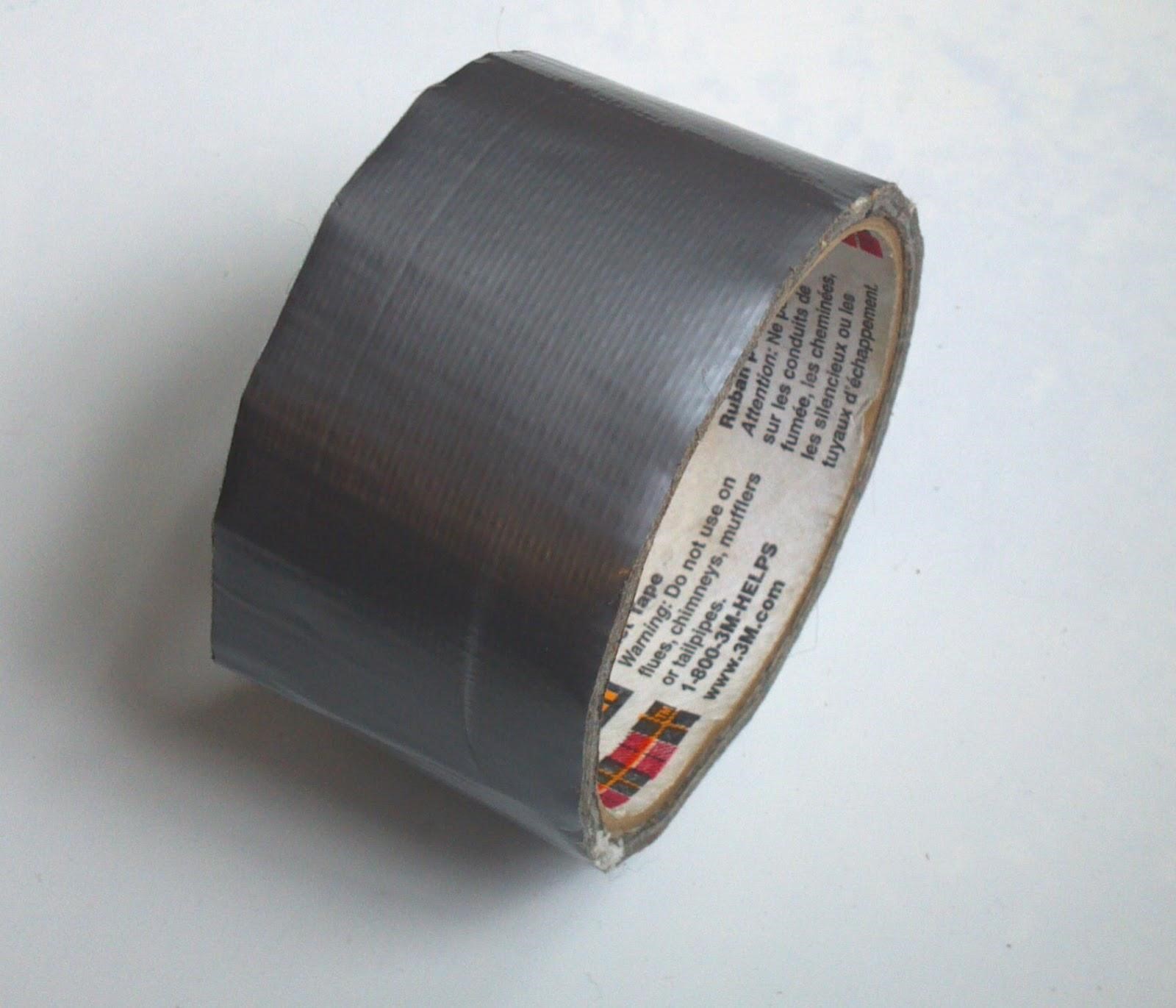 Duct tape’s amazing levels of stickiness are the result of physics and intermolecular forces. It has a pressure sensitive adhesive that is really strong but also easily removed. Different adhesives work in different ways. Scientists have even been inspired by slug mucous to develop a new adhesive for wounds, according to this report in The Guardian.

Duct tape helped save the astronauts on Apollo 13. When they had to transfer to a small lunar module after an explosion in the main vessel, duct tape and cardboard helped them filter out carbon dioxide and survive the experience in a tiny space where the carbon dioxide produced by their own bodies was their biggest threat.

Despite its flexibility, one thing duct tape can’t be used for is holding ducts together in construction work. This is one area where duct tape is not recommended. If working with ducting, it would probably be better to get new duct than try and patch old duct together. Flexible duct in a range of hardwearing substances can also be useful in domestic and commercial settings.

It would be hard to imagine modern life without duct tape and its many applications. Duct tape isn’t just handy on this planet either. After its starring role in helping the astronauts from Apollo 13 survive their ordeal, duct tape has become a staple in space.