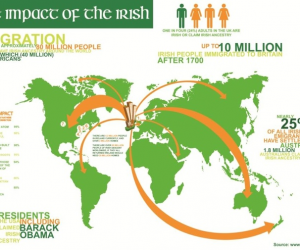 A leprechaun is a type of fairy that appeared in the Irish folklore of the 8th century. These stories told of magical creatures known as the aos sí, which were a wide number of small supernatural beings that lived in the wild.

The story of the leprechaun 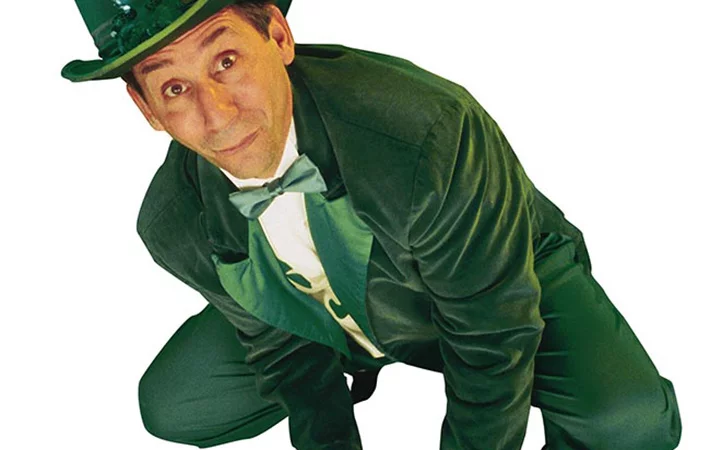 The stories evolved from earlier Celtic myths and legends. In early Irish mythology and the fairy folklore that followed, the leprechaun generally had a small part in the tales; he was never the main character. For some reason, it is the leprechaun character that has stood the test of time. In older legends, leprechauns were represented as water sprites but later evolved into a type of fairy. Some say the name comes from the Irish term for shoe cobbler, ‘leath brogan’, which is the career of all leprechauns. Others say that the name comes from the term ‘luchorpán’, which means ‘small body’.

Forget your cute, wide-eyed Disney fairies and elves, as the fairies of Irish folklore are mischievous and sneaky. The leprechaun was always a sly and roguish character. He is also a solitary character who can be found either causing mischief, making shoes, or digging up gold coins and hiding them in piles at the bottom of the rainbow. Legend has long said that if a human can successfully capture one of these cunning little men, they will be granted three wishes in return for his freedom; today, they are represented as small, bearded, red-haired men who wear black shoes, a green hat and a green jacket.

Leprechauns, along with shamrocks, have come to symbolise Ireland more significantly in recent decades, especially around St Patrick’s Day (17 March). This is celebrated all over the world; in fact, some of the largest St Patrick’s Day celebrations are not celebrated in Ireland at all but in cities with a significant Irish diaspora, such as Chicago and New York. 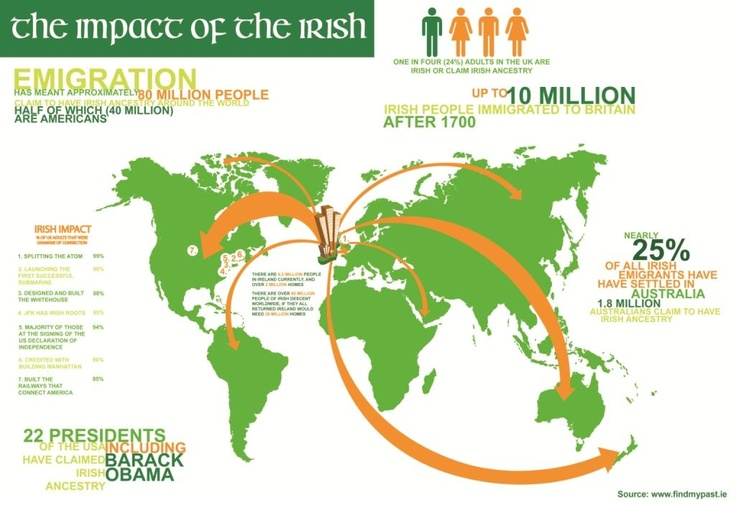 These cute little sprites are the perfect theme for St Patrick’s Day gifts, such as those found at https://www.shamrockgift.com/st-patricks-day. They are also a common theme or inspiration for Celtic wedding gifts and a great choice for a fancy dress party or children’s entertainer.

Despite his reputation, everyone loves a leprechaun – the mischievous little sprites that just might bring you luck.