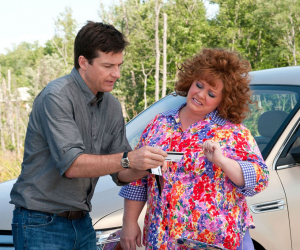 “Identity Thief” is an American smash hit comedy movie starring Jason Bateman as Sandy Patterson and Melissa McCarthy as Diana, a professional Con Artist who steals all of Sandy’s personal information and then quickly spends his money using his stolen Credit card details. These days most companies who take online payments use an Online Payment Gateway system so that personal data is protected when using credit cards to purchase items over the phone or using a computer.

After Sandy realises that his credit cards and personal information have been stolen and he is arrested for missing a Court Date he finds out that it is Diana who has conned him after claiming to be an online sales person and persuading him to part with all his personal details over the phone. Sandy sets off from his home town in Denver to head to Florida where Diana is said to be using his money to fund an extravagant lifestyle.  He finds her in an expensive Salon there and confronts her but she escapes by stealing his car. 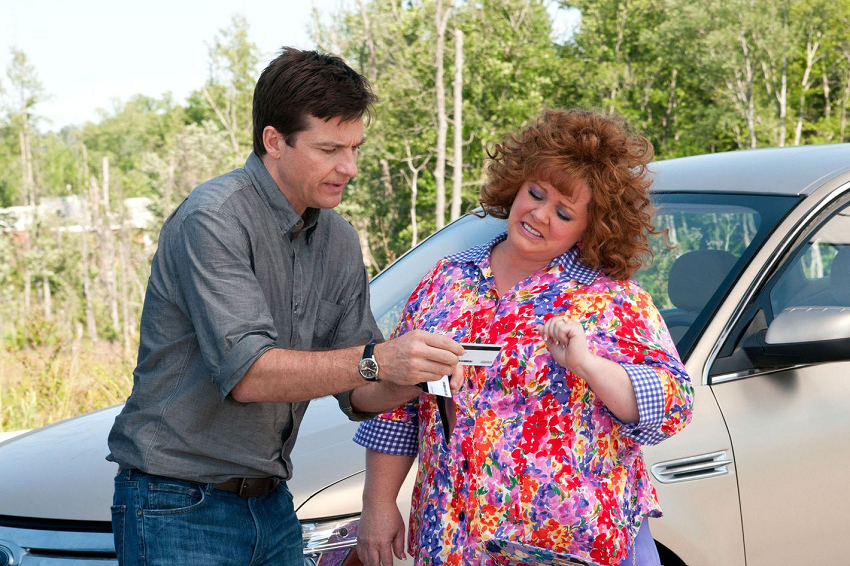 After several hilarious misadventures the unlikely duo form an alliance, become friends and Diana agrees to testify on Sand’s behalf.  Diana confides in Sandy and tells him that she has never known her real name as she was adopted, eventually they make it back to Denver, Diana hands herself into the police and is sentenced to spend time in prison.  Sandy discovers her real name is “Dawn Budgie” and hands her the birth certificate to prove it when he visits her in jail a year later.