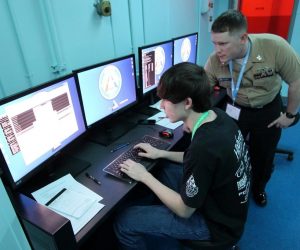 Technology now plays a part in almost half of all reported crimes. 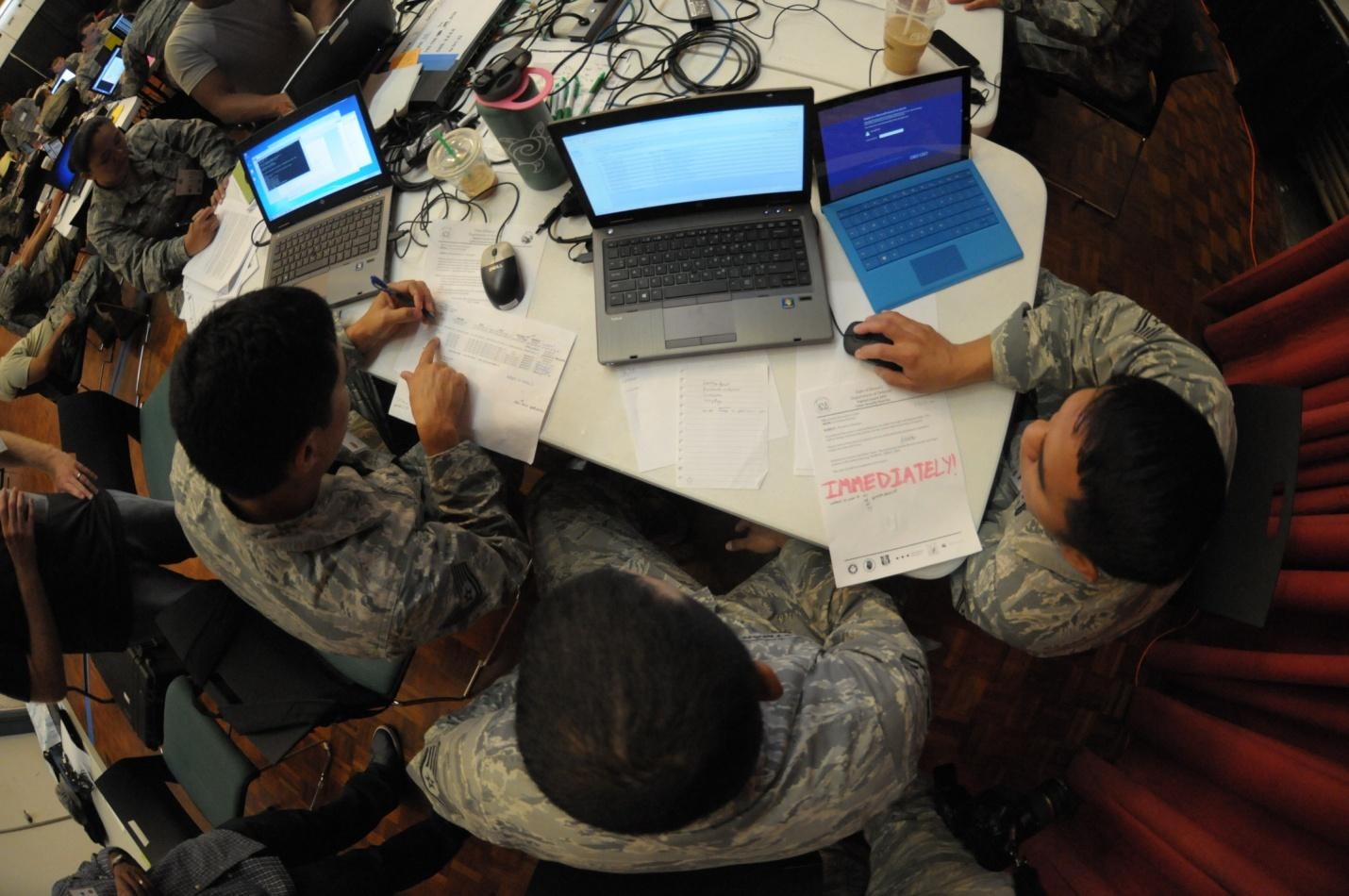 Cybercrime is a seemingly ever-increasing phenomenon. As a result, the cybersecurity industry has grown at a phenomenal rate over the past decade, and there is a now a huge shortage when it comes to qualified staff.

Police are gradually beginning to use technology more in the field (as witnessed by the increased use of the body worn camera), but are they doing enough to tackle and stay ahead of the curve when it comes to cybercrime?

Businesses such as Mortgage Advisor Gloucester company  https://www.palmermortgages.co.uk/mortgages/ work hard to ensure that all of their systems are compliant and take client data security incredibly seriously just as banking and medical institutions do.

The Scale of the Problem

According to an official survey, there were over two million offences recorded under the category of ‘computer misuse’ between October 2015 and September 2016. These incorporated any instances of unauthorised access to personal information (including hacking) as well as the spreading of computer viruses or malware and incidents such as distributed denial of service (DDos) attacks. 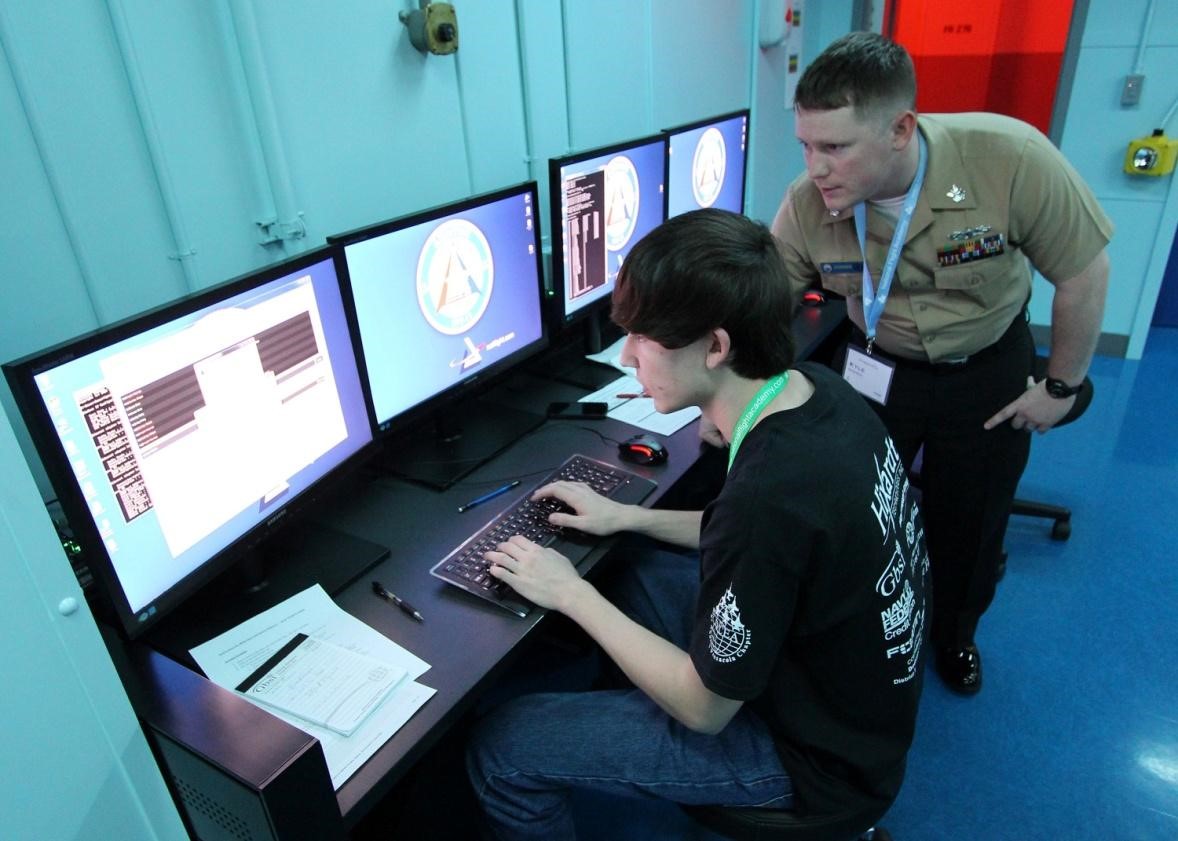 So What Steps Are the Police Taking?

Those forces who can afford it are also increasing the training they provide officers about new crime trends and technology, and Reform are also pushing the Home Office to create a digital academy specifically to train specialist officers in dealing with digital crimes.

In 2015, the East Midlands Police Force collaborated with De Montfort University to help its officers obtain a better understanding of the cybercrime threat and how to profile and identify those responsible.

In August of this year, the West Midlands Police Force appointed its first ever Digital PCSO – one of only four in the country. The role involves offering advice to the general public, schools, businesses, and community groups about cyber-security and how to stay safe online. This also marks a switch to a more proactive rather than reactive approach.

Despite a number of police forces bringing in their own innovations to tackle the threat of cybercrime, budget cuts mean that the funds to bring in the required expertise to help are simply not available. This means that many forces are reliant on expert volunteers. According to the independent think-tank Reform, some 12,000 such volunteers are needed to boost the fight against the cybercriminals.